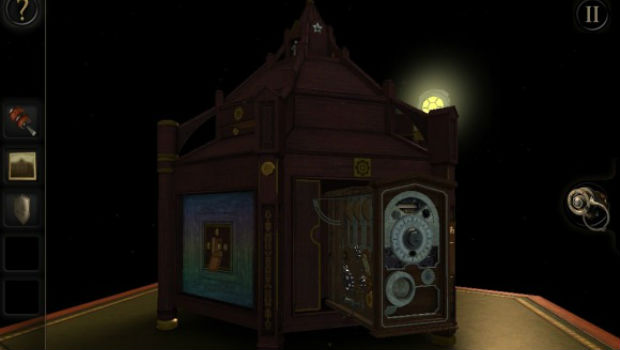 No, not the terrible ‘Room,’ the good one

The Room, the award winning mobile puzzle game, is heading to Steam on July 28th. Developer Fireproof Games has announced that this new version is fully enhanced, with new assets being created from the ground up.

The whole concept of The Room is simple — you’ll solve a bunch of puzzles and unlock a bunch of stuff. It’s kind of like the singular puzzles from 999: Nine Hours, Nine Persons, Nine Doors, but with less narrative.