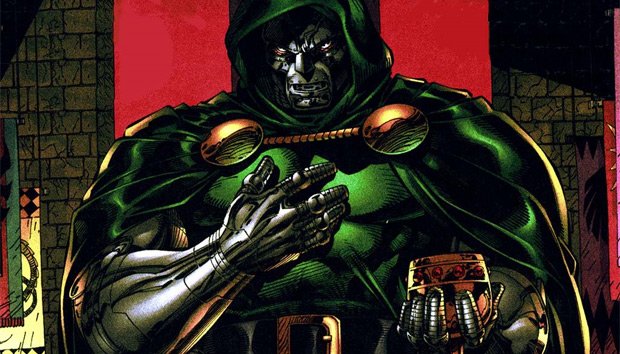 From now until January 1, you can get down with your economically conscious self thanks to a deal from Harmonix. Valid at most retailers where you would normally buy videogames from, the Rock Band 2 Special Edition bundle for PlayStation 3 and Xbox 360 has temporarily dropped down to a slim $99.

Whether you want to get a Christmas present for a distant relative as the family’s one true responsible gamer (Petz? Puh-leeze), or you just plain need to upgrade your music game peripheral collection to the Rock Band 2 standard, it’s a mighty fine deal to be had.

The header picture? Oh, it’s relevant. I’m not going to explain how it’s relevant, but believe me when I say that it surely is.