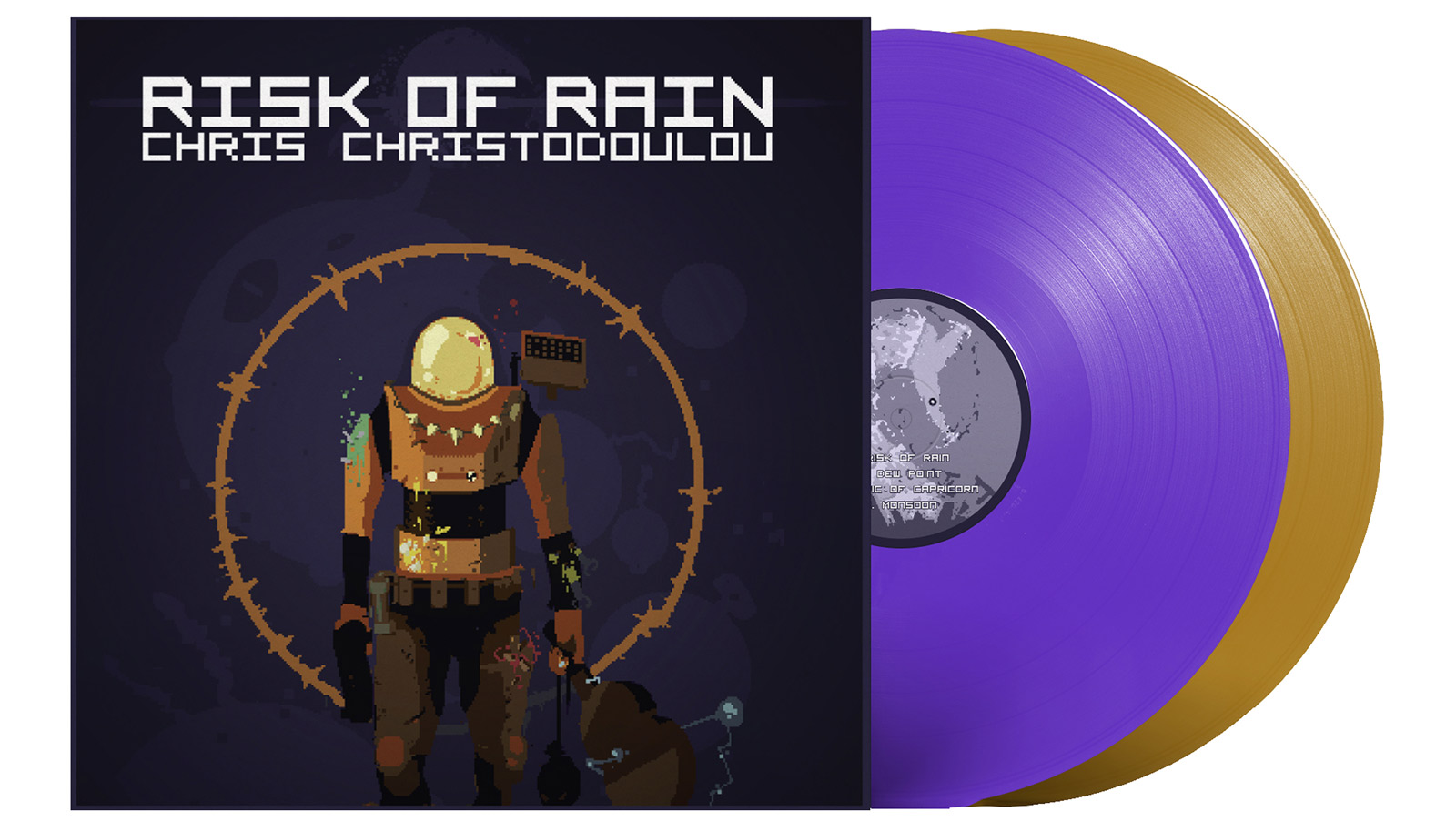 Up for preorder now

Yet another amazing video game soundtrack is releasing on vinyl. Black Sheet Records, the company responsible for pressing both the Downwell and Velocity soundtracks earlier this year, is producing a pair of gold and yellow vinyl records for Risk of Rain. The album won’t be out until late October, but pre-orders are open right now.

Check out the soundtrack, composed by Chris Christodoulou, if you haven’t already. I’ve never played Risk of Rain but I’ve had the soundtrack playing on loop while writing this post and damn. Just, damn.