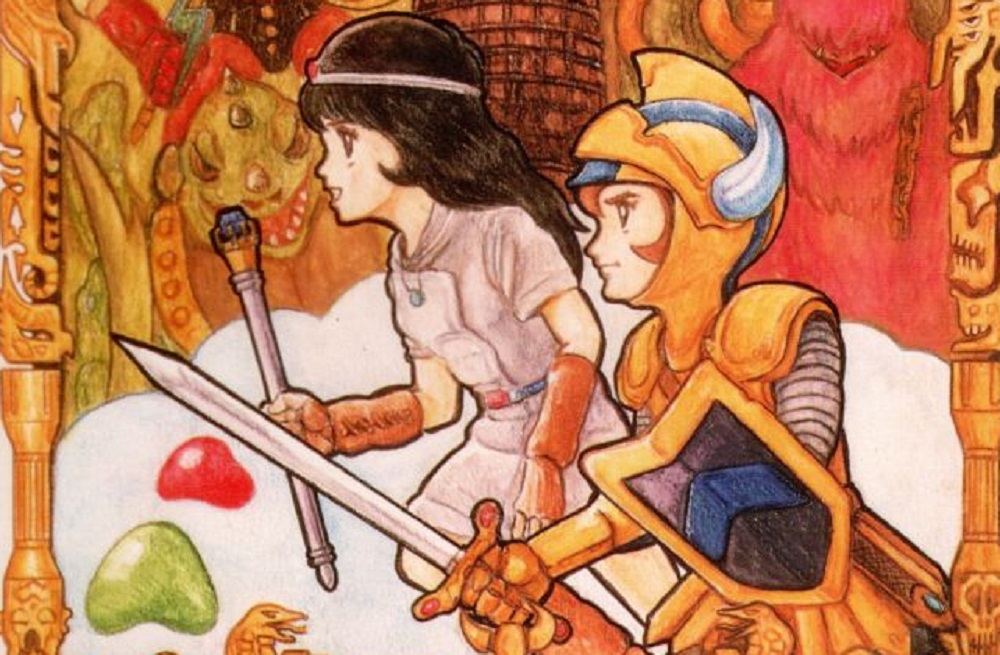 Too old for all these stairs…

Retro publisher Hamster can’t get off of its Namco kick at the moment, bringing something particularly leftfield to the Arcade Archives this week. Now available on PS4 and Nintendo Switch, it’s dungeon-crawling classic The Return of Ishtar.

Released to arcades in 1986, before being ported to formative platforms such as the Sharp X68000 and the Fujitsu FM-7, The Return of Ishtar is a sequel to 1984’s The Tower of Druaga, and is the second release in the cute ‘n’ compact Babylonian Castle Saga. Set immediately after the events of Druaga, Ishtar sees hero Gilgamesh and the freshly rescued maiden, Ki, as they attempt to escape the sky-high dungeon. You can check out the action in the trailer below, courtesy of YouTuber Replay Burners.

As something of a novelty, The Return of Ishtar features co-op two-player action, with player one controlling Gilgamesh and player two guiding Ki. The former uses his steel weaponry to defeat various ghosts ‘n’ ghoulies, while the latter is equipped with a variety of magic attacks to fend off evildoers. As a duo, the protagonists must battle through the tower’s 60 floors, hosting over 120 screens — quite the epic for what is, purportedly, a coin-chomping arcade release.

The Return of Ishtar would be followed up by several sequels, spin-offs, and even a prequel, in the form of 1988’s The Quest of Ki. This title told the tale of the maiden’s doomed quest to reach the top of the tower, which would ultimately lead to her imprisonment and, thus, the events of the original game. Pretty in-depth and savvy game continuity for the early years of the genre.

The Return of Ishtar is available to download now on PS4 and Nintendo Switch. The Tower of Druaga joined the Arcade Archives back in June of this year.