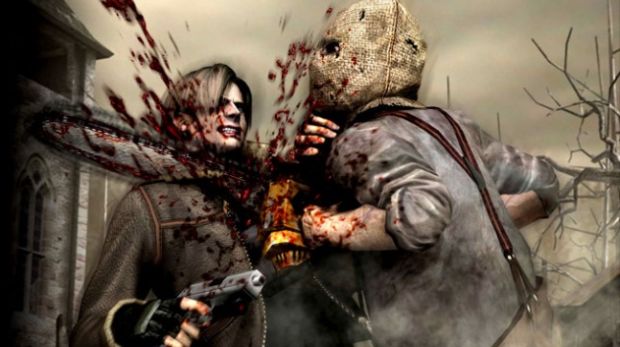 Speaking with IGN, The Evil Within director Shinji Mikami spoke about the survival horror genre and took a look back at the Resident Evil series. As it turns out, the poor sales of the amazing Resident Evil GameCube remake is what triggered Resident Evil 4 to implement more action elements.

Resident Evil 4 went through a number of changes while in development, from being a pure horror title, to a version that was so action oriented that it would go on to become Devil May Cry.

As for the GameCube remake, it went on to sell over 1.35 million copies. Had Capcom ported the game to other consoles perhaps things would have gone differently. The GameCube version of Resident Evil 4 sold 1.6 million units, but would go on to sell over 7 million units total thanks to the versions on the PlayStation 2, Wii, and the HD re-release on PSN and XBLA.

Resident Evil 4 Came Out of the ‘Commercial Failure’ of RE: Remake [IGN]