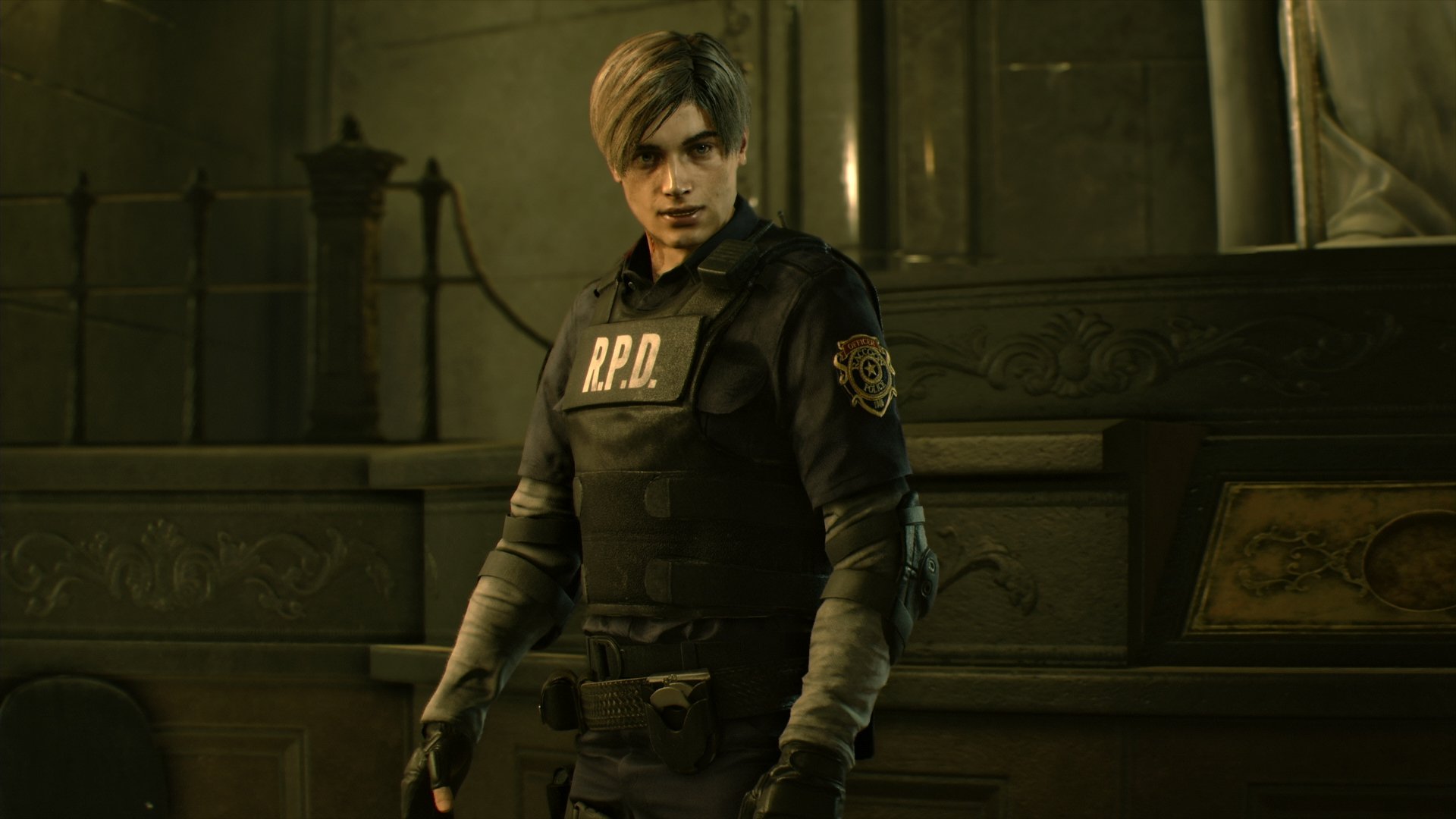 Capcom’s remake of Resident Evil 2 is shaping up very nicely, so much so that we named it one of our nominees for Best of E3. As with any remake, people tend to hone in on what’s changing from the original. It’s a natural tendency, and the remake rather than remaster designation gives developers that wiggle room to make creative alterations.

One major change in the Resident Evil 2 remake concerns difficulty. As VG24/7 discovered during an E3 interview, this game will use the adaptive difficulty that debuted in Resident Evil 4 (and that has been prominently featured in every Resident Evil title since then). There won’t be specific set difficulty options like in the original.

Producer Yoshiaki Hirabayashi said “In terms of the standard difficulty, it does adjust based on player performance. I’d like to believe that you were doing really well and so the difficulty ramped up even more. But we have it tuned so that no matter how well you’re doing, there’s always going to be that sense of dread and tension there. Also, we are definitely implementing things that assist the player if they choose to utilize that stuff such as auto game. If a player thinks, ‘Hey, I’d rather have an easier time going through this,’ we will have those sorts of options as well.”