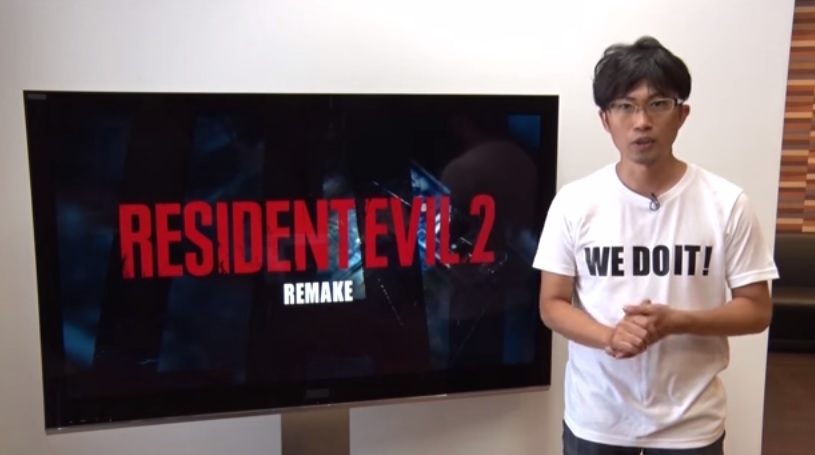 Capcom developers have been hinting at a possible Resident Evil 2 Remake, and now, it’s just been officially approved by the publisher. Yoshiaki Hirabyashi, who handled the recent remake of the first game will be spearheading the project, but no official details have been given as to what it actually entails.

As I’ve said many times, I’m all for more love for Resident Evil 2, which is mostly forgotten in recent discussions regarding the series. Hirabyashi also seems to be really passionate about the franchise (and has been involved since the very first game as a programmer), which makes me think it’s in good hands.