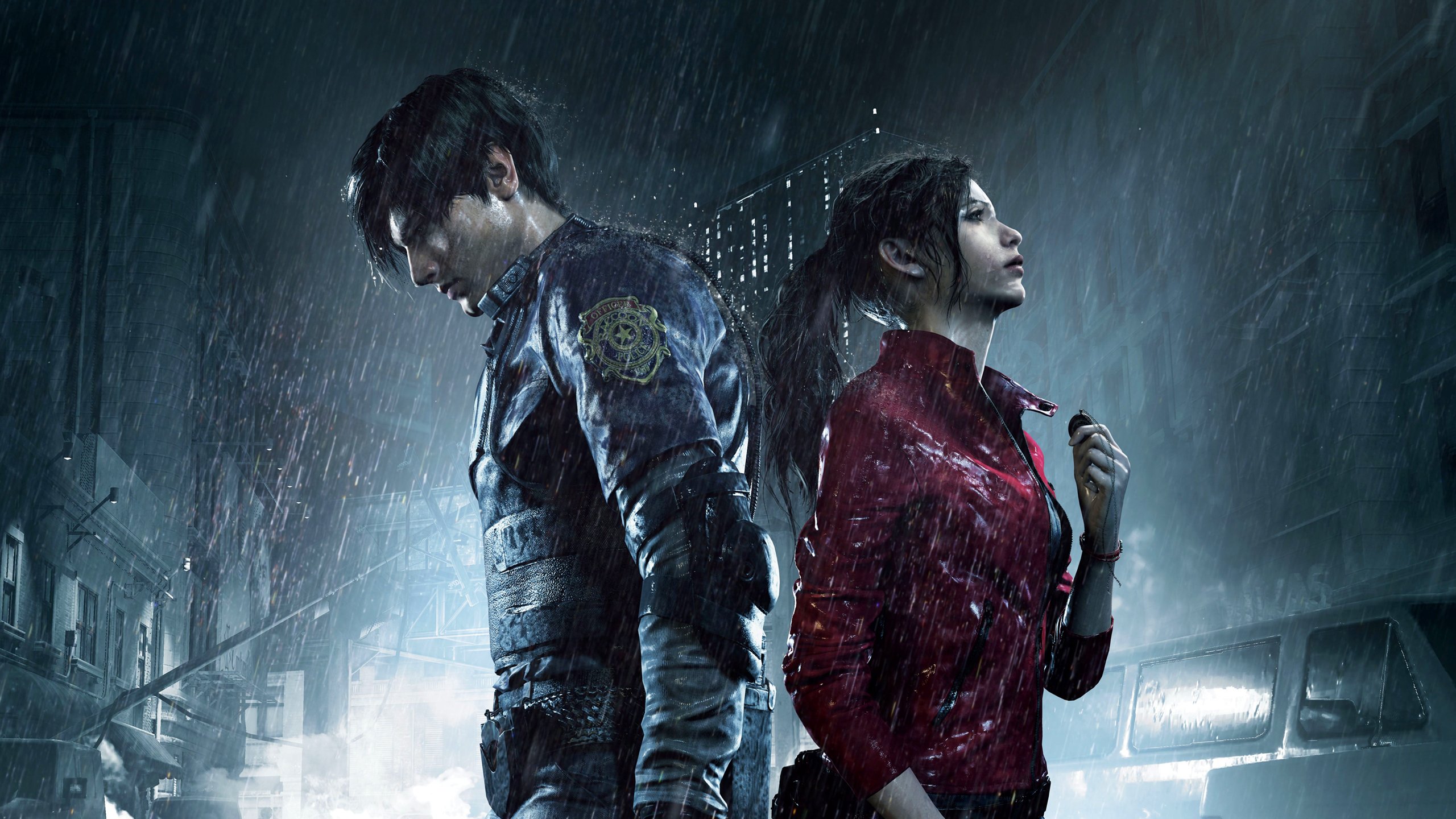 Capcom has had a pretty fantastic 2019. The Resident Evil 2 remake and Devil May Cry 5 are both game of the year contenders. Monster Hunter: World got an excellent expansion in Iceborne. Even Teppen, a free-to-play CCG with heroes across Capcom’s many properties, is an up-and-comer that’s decently popular.

As part of its new financial report, Capcom has quantified these successes. Leading the way is Resident Evil 2 remake which now sits at 4.7 million sales. That’s right on the heels of the original Resident Evil 2 which has plateaued at 4.96 million sales. The remake is still trending in the right direction after it got out to a hot start and shipped three million copies in the first four days. With Black Friday and end-of-the-year sales coming up, it’s a safe bet that the remake will dethrone the original by the time of the next report.

Also noteworthy is Iceborne weighing in at 2.8 million sales in less than a month. (Iceborne released in early September and these rankings cut off at the end of September.) Success is inevitable considering that Monster Hunter: World is Capcom’s best-selling game ever by a large margin, coming in at 14.1 million sales.