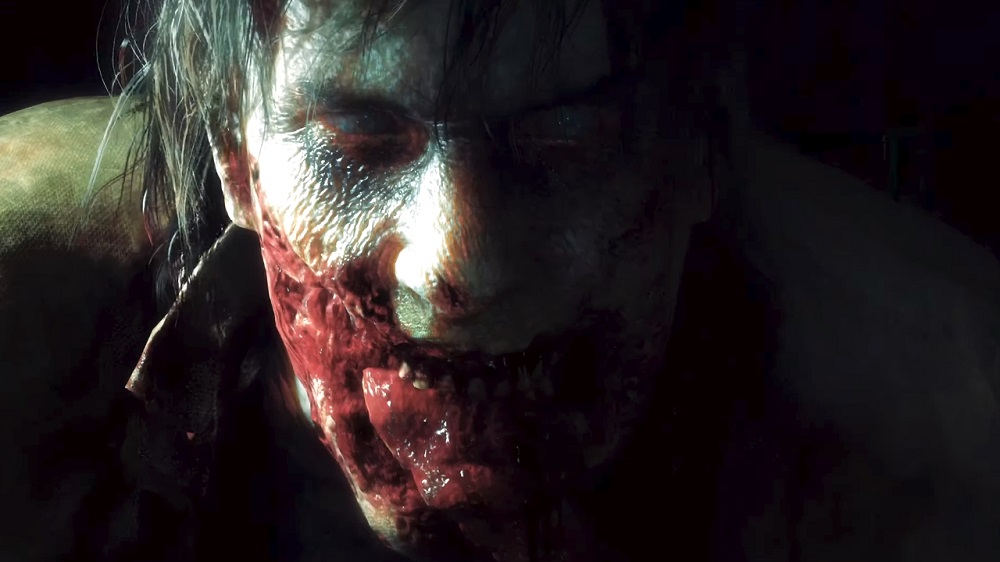 I assume that many, many video game fans the world over have dived headlong into Capcom’s new “1-Shot” demo for the upcoming Resident Evil 2 remake. No stranger to gooey violence, modern tech allows the in-game gore to be grimmer than ever before.

However, people who have experimented with different regions of the new demo have found a curious thing. The Japanese version of the demo features far less detail in its viscera, particularly noted in the slimy scenes featured in the tweet below. There is a definite difference between the realistic detail of these poor saps’ zombie-assisted life-ectomies.

There’s no confirmation whether this step down in violence will be implemented in the full release of Resident Evil 2. It’s possible, as Resident Evil 7 also fell foul of some censors in Capcom’s homeland. We’ll find out before long, as Resident Evil 2 hits the shelves on PS4, PC and Xbox January 25.

The gore in the Japanese Resident Evil 2 demo is toned down in a lot of places compared to the US version pic.twitter.com/qPJrr1yYi0