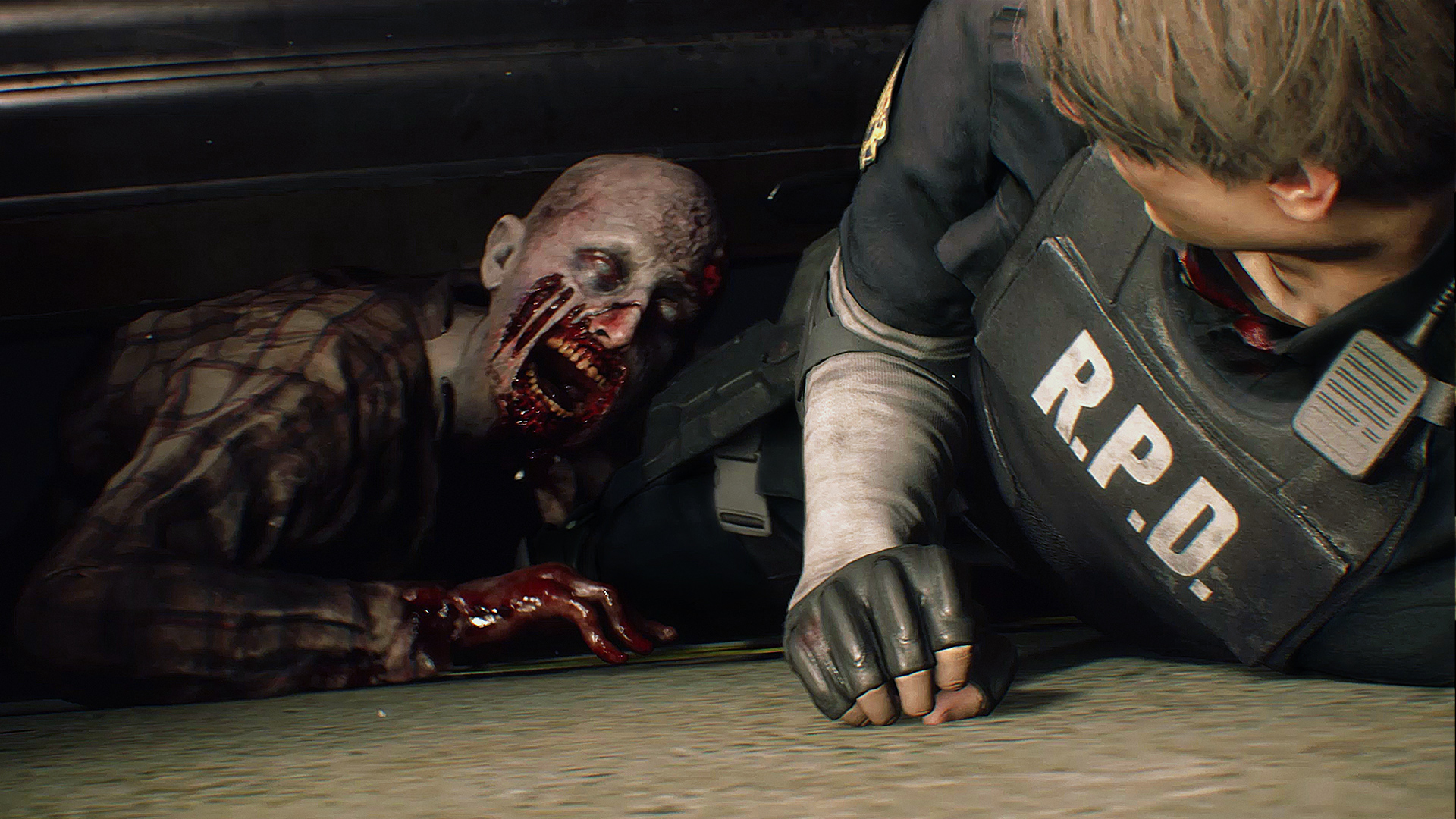 It’s $200 and exclusive to GameStop

Capcom is putting together a fancy-pants collector’s edition for Resident Evil 2. The big-ticket items? A 12″ Leon Kennedy figure in his Raccoon Police Department gear and a 32-page “Ben’s File” art book.

Look at this spread:

If you’re in Europe, expect to hear details about a similar collector’s edition next month. As for pricing, the set comes in at $199.99 USD / $239.99 CAD and it’s exclusive to GameStop and EB Games.

I like the police station poster, but I think I’ll stick with the Deluxe Edition, thanks. That’s a more reasonable (but still not exactly cheap) $69.99. I need those costumes and the original soundtrack.

Capcom also shared the PlayStation 4 and Xbox One box art for Resident Evil 2.