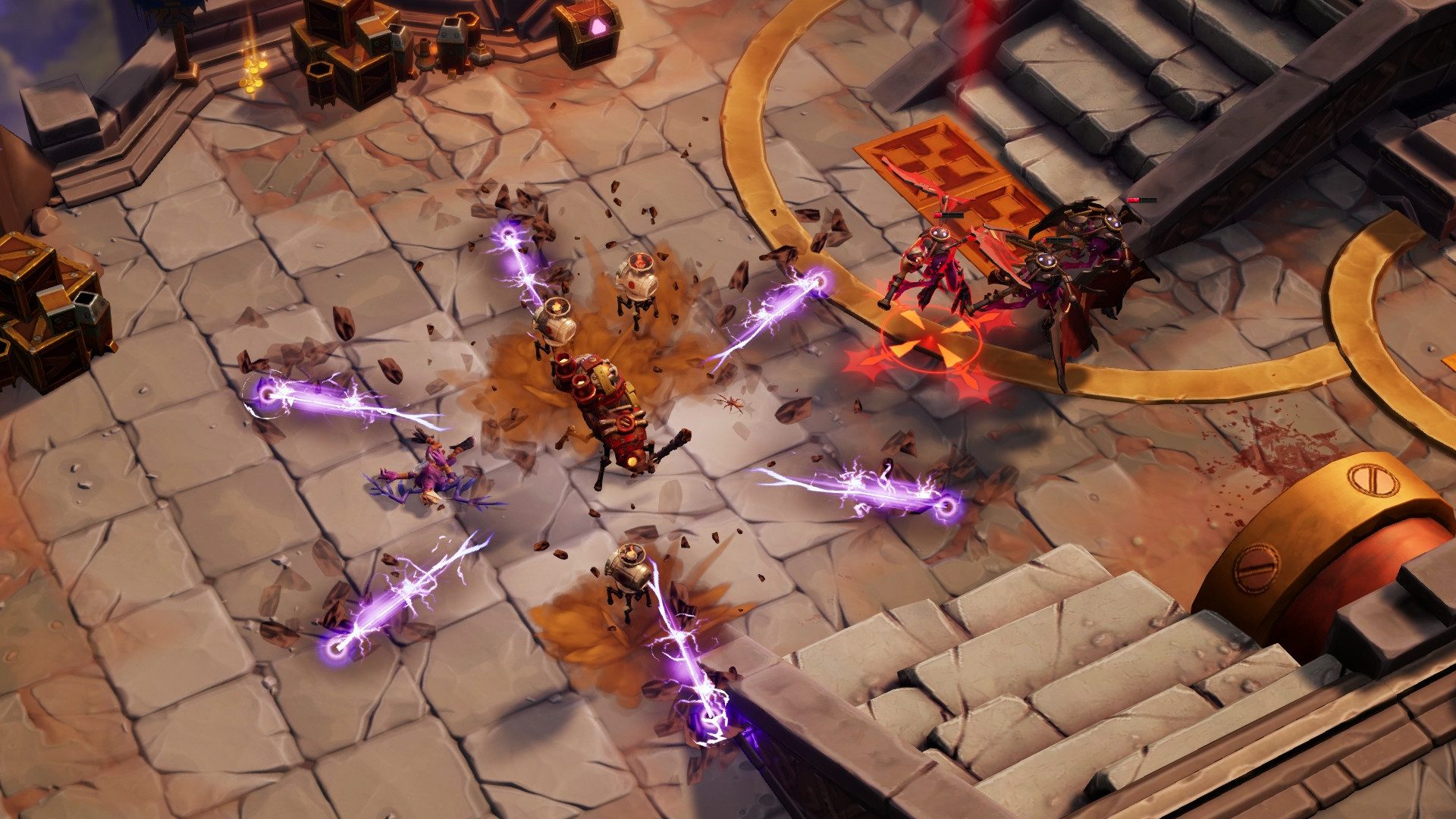 The time has come for Torchlight III to take its rightful place in Xbox Game Pass land.

As was announced several weeks ago, the Perfect World Entertainment threequel is now available on the Game Pass cloud/PC/console service, hitting the trifecta (appropriate!). As you may recall Torchlight III basically just came out, having launched just recently in October of this past year.

Here’s a quote from Jordan’s review that might shed some light on the hasty move to Game Pass: “Even if it’s more stable and fleshed-out now, I can’t shake the feeling that Torchlight III isn’t what many of us had in mind for this sequel. Most of the time, it feels okay to play – not thrilling, or boring, just adequate – and knowing the game’s rocky development history, it’s not a mystery as to why that is.”

So as of now, Torchlight III, What Remains of Edith Finch, Neoverse, and YIIK: A Post-Modern RPG are on Game Pass. Only…one of those isn’t worth playing. And it’s not Torchlight III. Or Edith Finch. Or Neoverse…