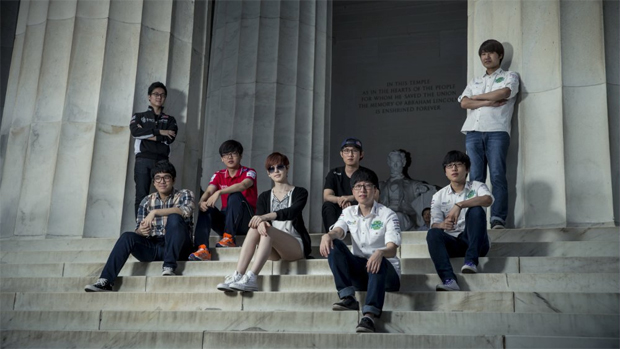 Some of the biggest names in SC2 are competing

Man, it feels pretty good to talk about StarCraft II esports again. I’ve been way more focused on Dota 2 recently and it’s nice to go back to what helped get me into the scene.

Anyway, the grand finals for the Red Bull Battlegrounds tournament, hosted in Washington D.C., are officially underway! Eight of the most notable names in StarCraft II have qualified and will be competing in a two-day finale for a prize pool of $50,000. Of the eight players, there are three Terran, three Protoss, and two Zerg. What a great mix of races! Is the metagame actually balanced?!

This is also one of the last times to get points towards qualifying in the World Championship Series, and there are some competitors on the cusp of qualifying who could really use those points. The stream, information, and competitors are available to take in on the official site. In true Battlegrounds fashion, you can also participate in mid-match voting on the site or even on the mobile site via your phone.