TV programmes, films, books and games give us the opportunity to explore distant worlds without even having to leave the comfort of our own bedrooms; they also allow us to see representations of countries and towns that we wouldn’t be able to visit in person. Intercontinental travel is still as expensive as hell, and a lot of people still don’t own a passport, since they don’t anticipate being able to venture beyond their home country any time soon.

I have never left the European Union (well, that will change next year…) I moved to Germany from the UK three and a half years ago, so I probably do have the desire to travel pumping through my veins, but the farthest afield I have travelled from my hometown of Rotherham is a holiday to Lanzarote when I was two years old. As a youngster, my parents were nervous about long-distance flights, and as a 26 year old, the funds for my dream holiday sadly need to go towards other more pressing matters, such as saving for a deposit.

But games that do the globetrotting for me are adding to the list of places I would visit if I won the lottery. Who knows? Maybe if interest rates become anything less than godawful, I will be able to plan one or two of my dream vacations in a few years’ time. So, here are the games that have wanted me to get out of my armchair and pop down to the travel agent’s office. 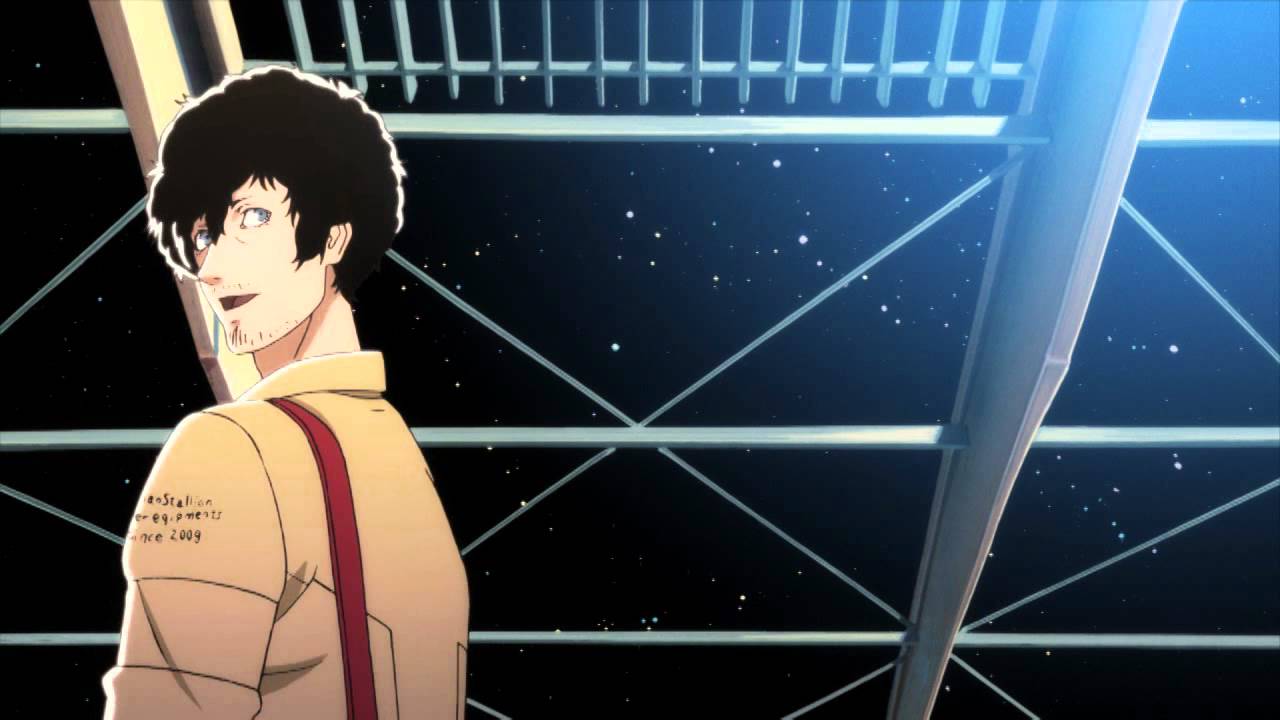 Did Catherine make you want to do a space tourism? 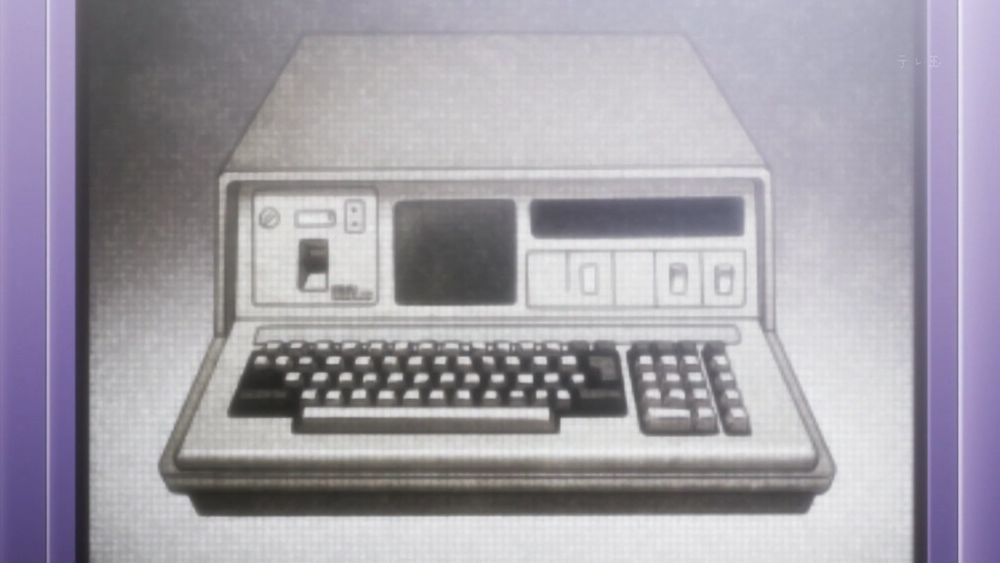 It’s no secret among my family and friends that, just like a lot of other people who disproportionately consume Japanese culture, Japan occupies first place on my travel list. I’d love to spend two or three weeks jumping from island to island, experiencing both countryside life and the hustle and bustle of the major cities. My longest stay would definitely be in Akihabara, and not for the maid cafés, but for the tech.

Although I finished Persona 5 last year, it was the Steins;Gate games that initiated my interest in Akihabara. While two of the main characters work in their very own feline-themed maid eatery, May Queen Nyan-Nyan, and Akihabara has indeed befallen the curse of the otaku, you do get to see the arcades and the tech that brands the district as the home of the nerds. I’m a keen video game collector, so of course, my first stop in Akihabara would be Super Potato. 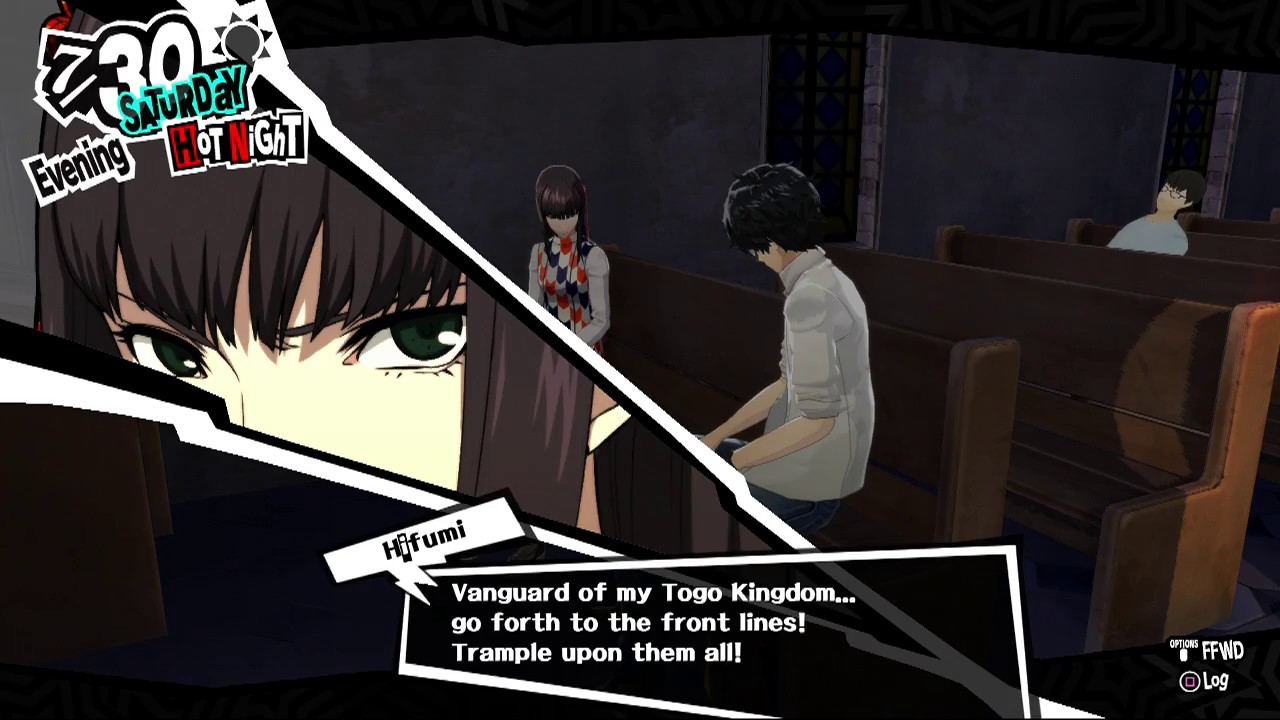 As I already mentioned, I would like to visit the quieter parts of Japan as well as the urban regions. Persona 5 (and, to a lesser extent, funnily enough, Steins;Gate) have encouraged me to take a sojourn to Kanda, when I do finally make that trip to Japan.

Kanda is a ward of Tokyo that is home to the Kanda Myojin shrine and other places of worship. In Persona 5, Kanda has a small chapel, where the protagonist’s One True Love Interest (fight me, internet) sits and practices her shogi moves in peace. Back in Germany, I have experience stress and the inability to switch off in my everyday life, so finding a place to reflect sounds like a great idea. Even other games, such as Root Letter and Hatoful Boyfriend, have made me want to take part in the charm rituals and write down my wishes. Part of my desire to travel is to experience other cultures and religions, so seeing places where people connect with themselves in this way is vital. 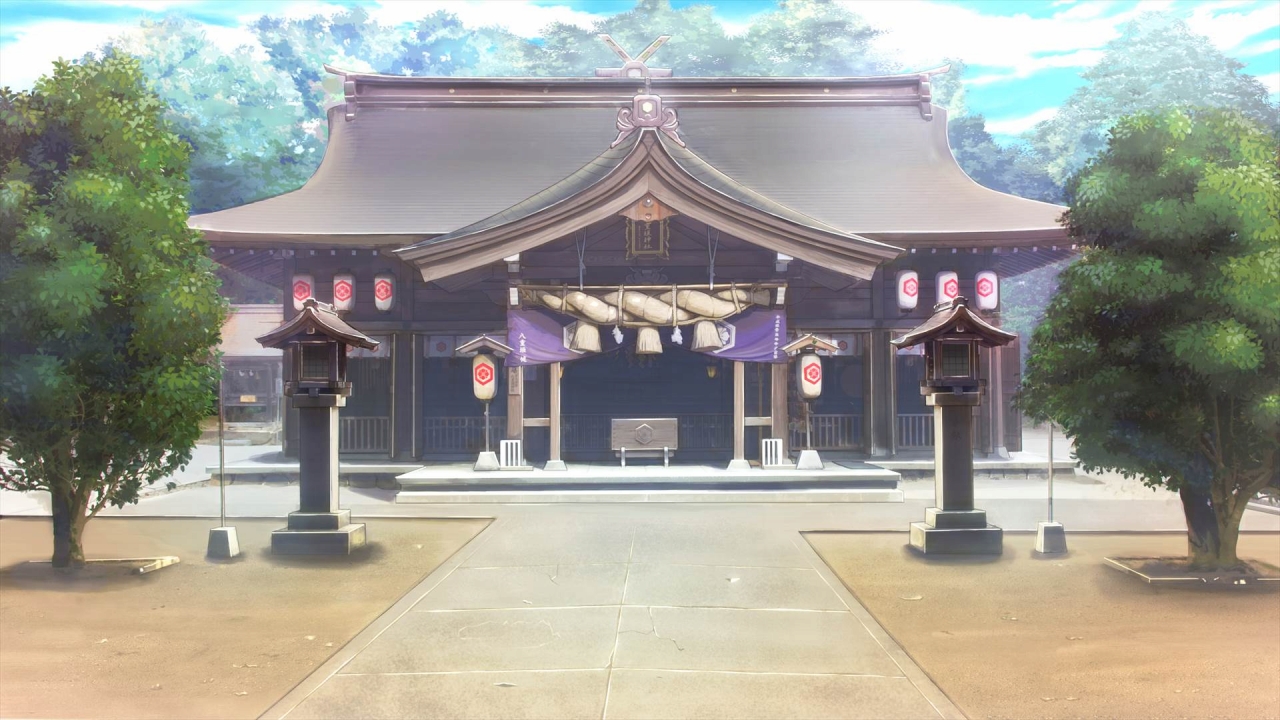 3. Any stereotypical American college with a large campus – The Sims 2: University 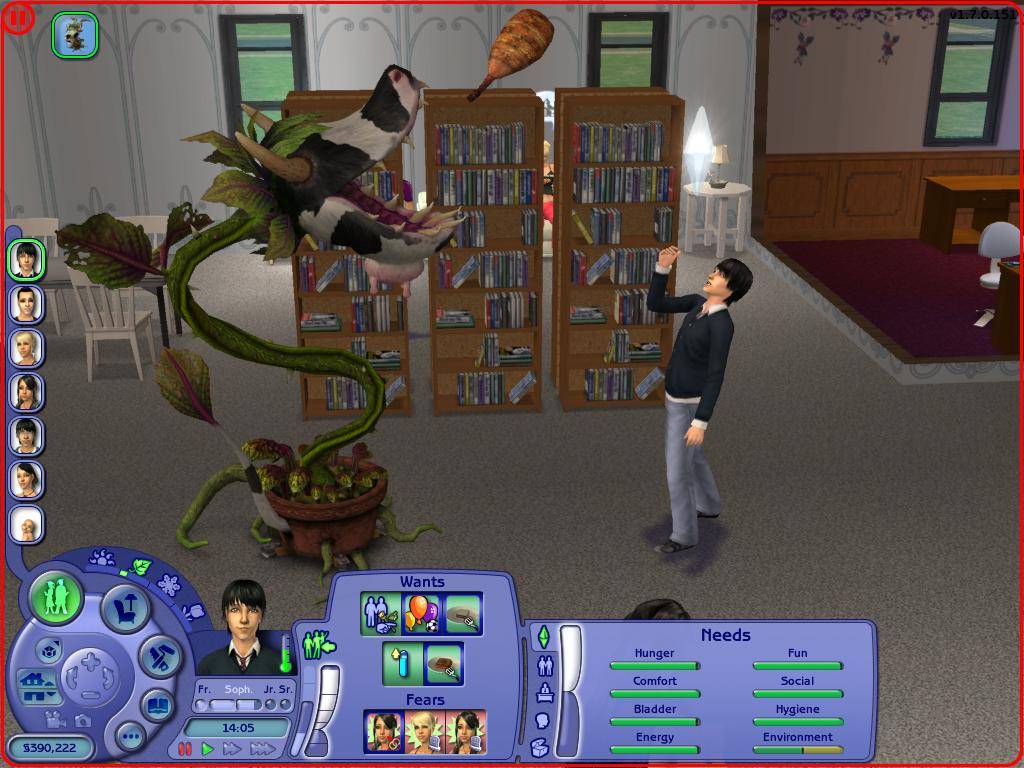 So, this entry to the list has since been removed, as I’ve had more than my fill of higher education institutions by this point in my life. I jumped with both feet straight into the world of full-time work about six months ago, and I haven’t taken so much as a glance back at the freezing cold libraries and imposing lecture halls since then.

But as a fourteen-year-old, the dorms in The Sims 2: University and the silly busywork I assigned to my student Sims fascinated me, and made me think U.S college life was the bee’s knees. It seemed like a friendly, nurturing atmosphere, and the dorms felt a little like a more realistic version of Hogwarts. Having attended a university that was an even closer copy of Hogwarts (and parts of the Harry Potter films were, in fact, filmed there), I quickly realised that the collegiate, boarding school-esque lifestyle was not for me.

Of course, money and sensible parental guidance meant I never went far, far away to attend university in the U.S, and I still haven’t stopped by in the States for even a passing visit. Maybe my writing gig will afford me that opportunity some time in the future.

It’s hardly the most sensitive portrayal of Spanish culture, but Tony Hawk’s Underground 2 made me want to visit mainland Spain. The standard summer holiday when I was a teenager was a package deal trip to the Balearics, so I saw parts of Spain that were influenced more by the British and German pensioners who lived there than anything else. The Tony Hawk games, as well as other sports games centered on travel, such as the SSX series, provided me with over-saturated, satirical versions of places where I could actually experience the local culture, rather than lounge by the pool all day.

Barcelona is still pretty high on my list of must-visit places, as well as Madrid. It’s not even that far away from northern Germany, nor are the flights that expensive. Maybe pure laziness is why I don’t cross things off my list, as well as a fear of travelling alone in a country where I don’t know the language, in case something goes wrong. Even though I took the big step of relocating to a foreign country a few years ago, stepping out of my comfort zone for a city break still feels scary. Strange, huh?

Which places are on your must-visit list thanks to games? Have you ever visited a place thanks to seeing it in a game? Was it just as you expected? Let me know in the comments down below!