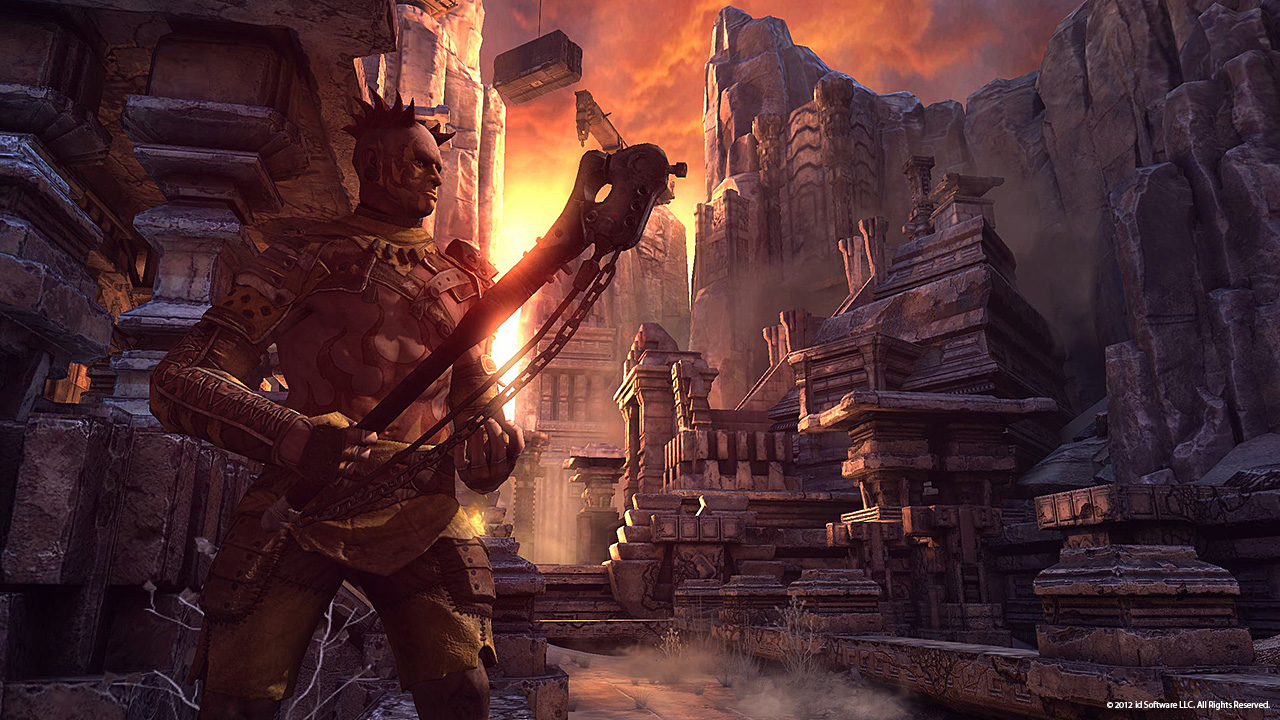 Earlier today, Walmart Canada goofed and prematurely listed a bunch of games that might get announced at E3. Someone at Bethesda has taken it upon themselves to use the official Rage Twitter account to dunk on Walmart.

Yes, everything about Walmart’s listing was bare bones and placeholder-as-can-be. It’s not on-brand and Bethesda is quick to clown on that. The kicker is the pink anarchy sign that would look more at home in Life is Strange than a post-apocalyptic shooter. This is good use of social media.

Interestingly enough, this is the only tweet from Rage‘s verified account. However, it used to be updated relatively frequently, back when the original game was relevant. It had sat dormant for years and was eventually purged of all its tweets. But today’s leak was just cause for Bethesda to reactivate the account. Seems like a perfectly valid reason.