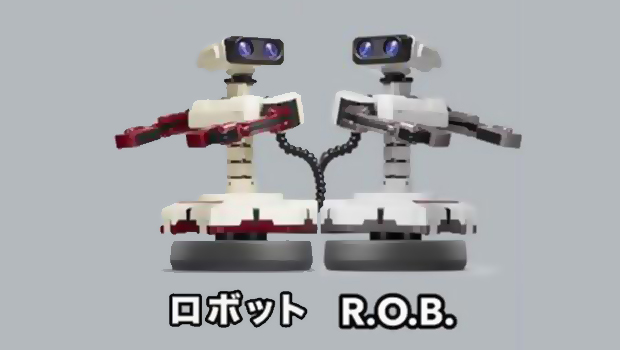 It looks like you amiibo completionists will have to do some importing in the near future. According to Amiibo News, the upcoming amiibo based on R.O.B. will come in both NES gray and Famicom red and white.

I’ve always thought of R.O.B. as the original amiibo, so there is something fitting about him getting some special treatment here. How much you want to bet that the Japanese version of the amiibo will actually be cheaper on the resale market than the North American one?