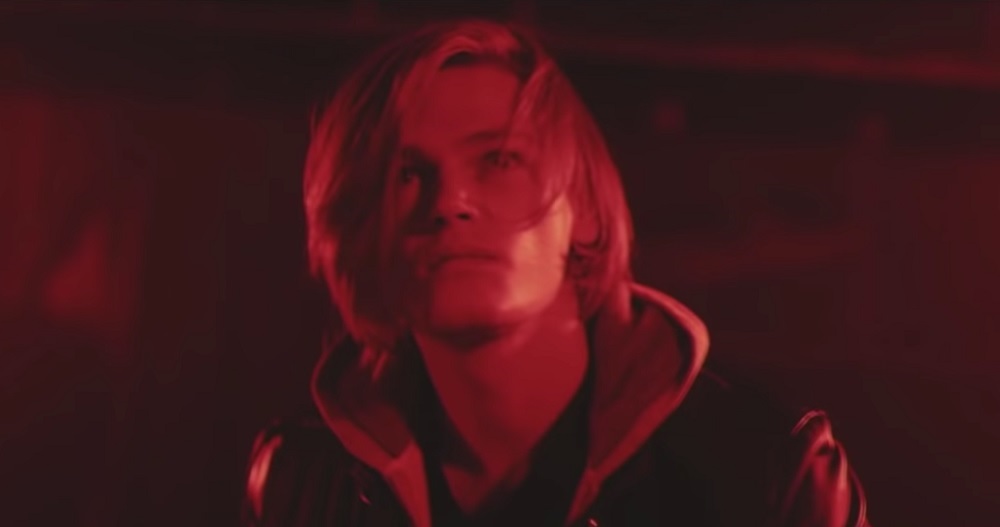 Something about beating up a lot of dudes

During a live stream yesterday, Square Enix showcased over half an hour of footage from their mysterious upcoming adventure, The Quiet Man. When first revealed during E3 this year, it left the audience a little baffled with its lack of context.

The Quiet Man concerns Dane, an enforcer for a local gangster, who is sent on a mission to locate a nightclub singer, Lala, who has been kidnapped. Dane is deaf, and this will be reflected in the game through an incredibly sparse use of sound, with effects only really coming in to reflect physical fighting actions.

The strange-looking game will also be HUD free, with elements such as screen colours being used to reflect Dane’s current condition. Lens flare will kick in when Dane is ready to go full-beatdown on those who are causing him grief. Mixing real-time gameplay and live action video sequences, The Quiet Man is expected to run about three hours in total, and thus will have a budget price to reflect that.

The producer Kensei Fujinaga, talks of his title in a way that clearly shows that it is a very personal passion-project of his. “The Quiet Man is a very small game,” Fujinaga said in a statement. “However you look at it, it will never be an opulent and ornate treasure box, sparking with all the colors of the rainbow. However, if this tiny, tiny stone that represents a frankly disproportionate level of challenge and experimentation from my modest team, can shine brightly like a diamond in the hearts of our players out there, I would safely say that there could be no greater joy for us than that.”

The Quiet Man is currently in development for PS4 and PC.