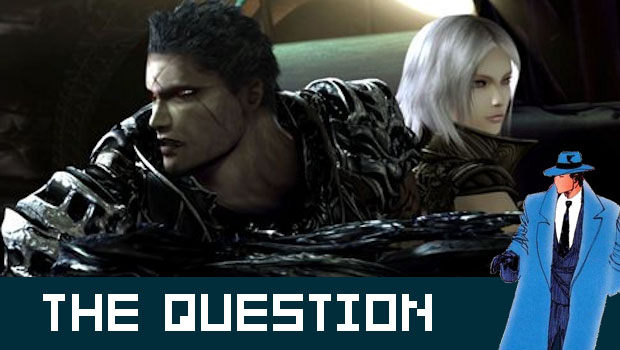 One of the running themes of this generation is the idea that there’s an “East vs. West” divide when it comes to game development. Interestingly, it’s mostly Japanese developers who have argued that the former world leader in game development is faltering, while Western studios produce the hits.

Some say that Japanese games have grown stagnant, relying on old tropes and older business tactics with decreasing success. Several Eastern studios have expressed a desire to “appeal to the West” and think that they can do so by making gory, gun-spraying festivals of violence.

However, there are still those who love Japanese roleplaying games, and would argue that Western games are stagnating — churning out a litany of annual sequels and brown military shooters with tedious regularity.

Are both sides as bad as each other? Is Japanese game development failing? Are Western games better or worse? Is there a divide between the two really there at all, or are we just imagining it? That is the question.