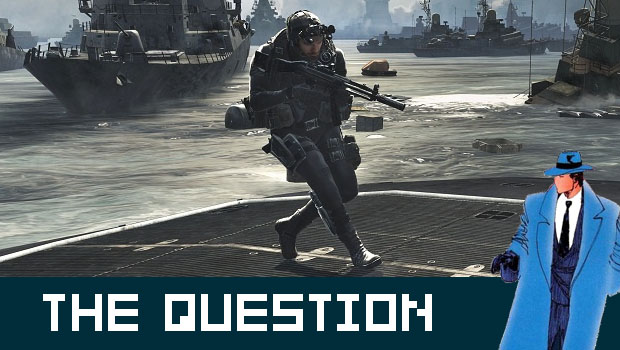 Electronic Arts has been attacking Activision and Call of Duty to an extreme degree as we grow closer to November. While Activision has been doing its best to ignore any mudslinging, EA has been having a rather one-sided argument, trash talking its more stoic rival in a shameless manner.

Some of us think the verbal onslaught is a bad idea, something that detracts attention away from Battlefield 3‘s merits as a videogame. Others think some colorful hyperbole and rivalry is good for business and keeps people talking.

That’s this week’s question — is EA really doing itself and its game a disservice by constantly talking about a rival’s product, or is the tactic ultimately a good business move that keeps hype flowing and fanboys debating? Is this post, itself, a mark of EA’s PR success in that endeavor?