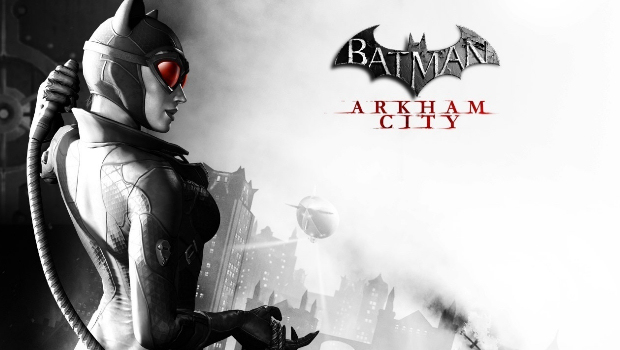 One of the biggest news items this week was the confirmation that Batman: Arkham City would feature a unique spin on the “online pass” phenomenon — locking the game’s four Catwoman stages behind a code that could only be redeemed online.

My thoughts on regular online passes are clear enough, but this is a new thing entirely. It’s not just a handful of small bonus rooms like RAGE, it is four sizable chapters from the story mode. Furthermore, those who play with their consoles offline (still a sizable chunk of the population) will have no way of playing these stages, whether they buy new or not.

Of course, there are those who will say, “I’m online and buying new, so it’s not a big deal.” Are they right? If you’re looked after, does it matter about anyone else? In lieu of an actual online mode in Batman, is Rocksteady correct to section off a portion of the single-player mode? Is this the start of games locking even more content behind codes, and does it really matter in the grand scheme of things?