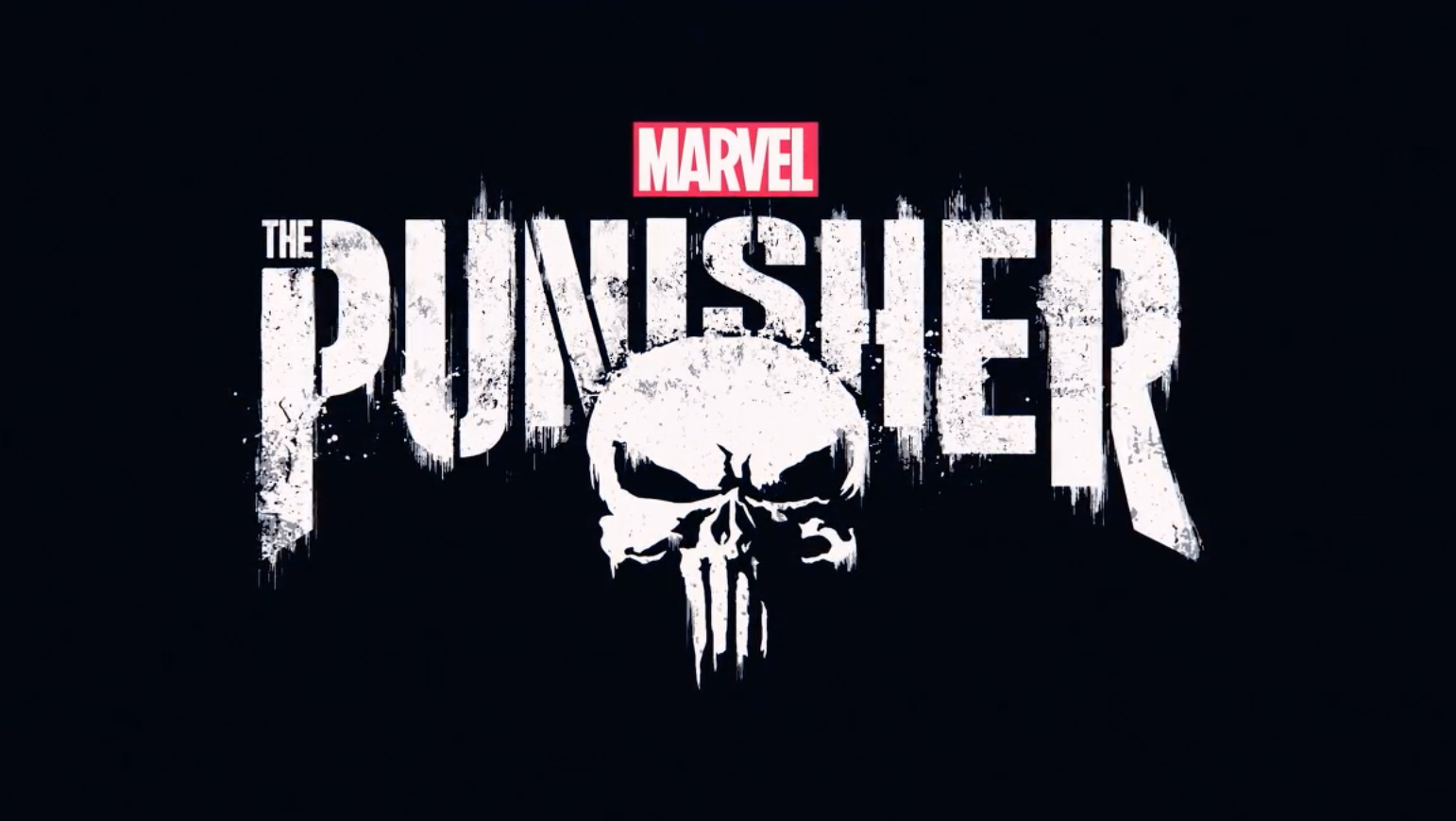 Killing us not so softly with his song

Netflix released an upgraded version of its earlier The Punisher teaser trailer. Now, this is what we’ve been waiting for. Sure, it starts with the requisite Frank Castle’s-family-was-killed backstory which is a bit slow. But then it picks up the pace and culminates in a couple of straight-out-of-the-comics style Punisher moments.

Hey, Jumanji producers and execs! This is how you make a trailer that effectively uses rock music. Plus, Metallica rules. Previously, I wasn’t going to watch this; now, I’ll give it a try.

How about you? Are you excited for the latest Netflix Marvel series? What’s been your take on their efforts so far?