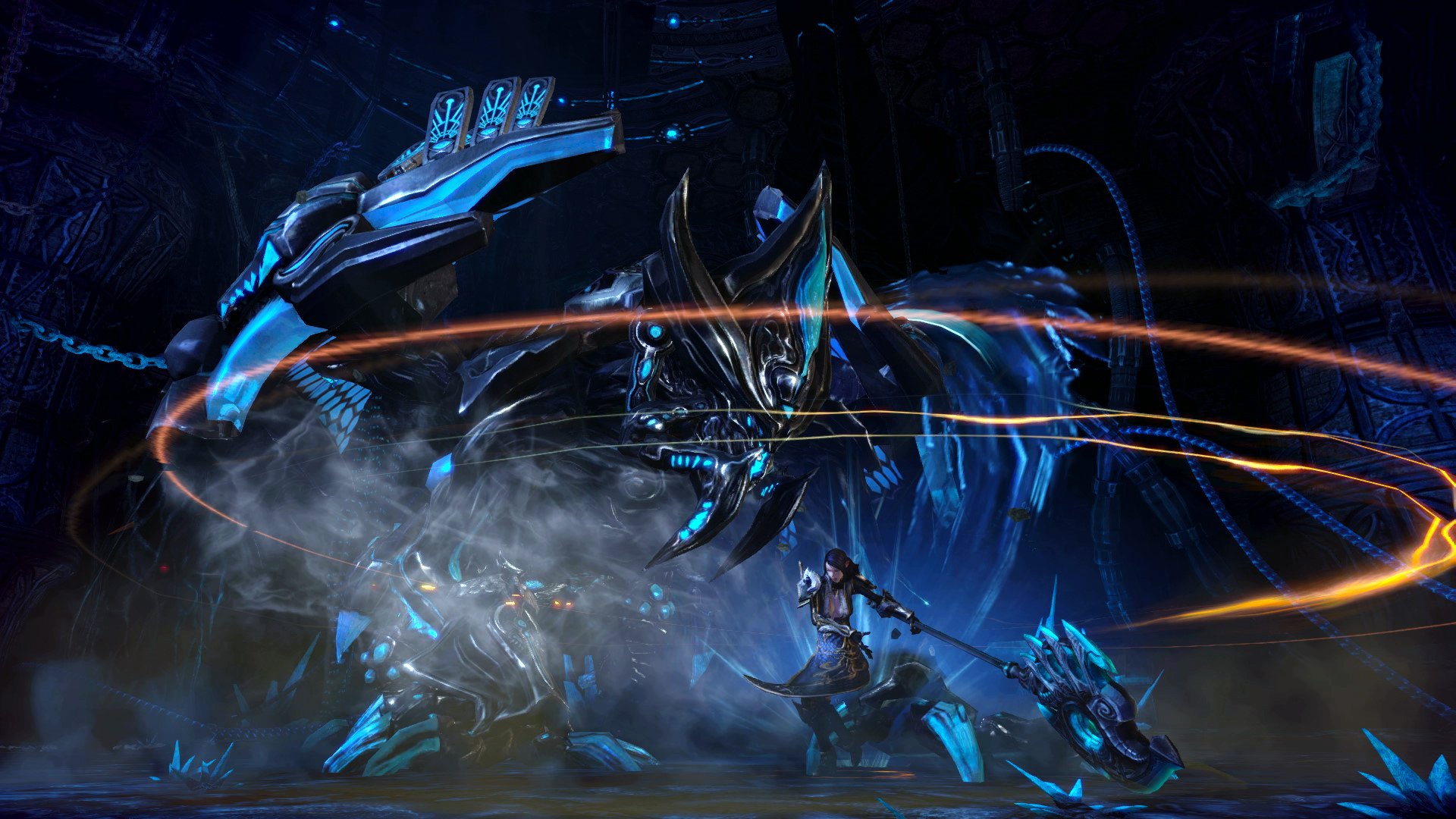 The news was announced on the TERA Facebook page, as the publisher explained that they had “begun the process of discomfiting the business of En Masse Entertainment” yesterday. They’re focusing on helping out their team now, but will announce more information on their current array of products “in the coming weeks.”

As a note, TERA will continue (as well as Closers) because it spans far beyond the scope of En Masse. Korean-based Bluehole Studio is ultimately at the helm of TERA, with three other publishers in league with them beyond En Masse handling worldwide publishing duties. En Masse even confirms that “support will continue.”

Even if you’ve never heard of En Masse, it was kind of a big deal to a lot of people. TERA has been in operation since 2012 in North America, even moving to current-gen consoles in 2018. The publisher also handled several games that are still in operation, as well as handling one-off publishing duties for titles like Dark Crystal: Age of Resistance and Stranger Things 3: The Game. En Masse even had their own launcher!

You can find the full statement below.

En Masse Entertainment began more than 11 years ago. We started out as a small team, committed to making the highest quality games that we could. Along the way we built a world-class community, who showed nothing but love for the content and worlds that we created. Because of that support we were able to continue to build games that we are proud of with the best people in the industry.

Today, it is with a heavy heart that we begin the process of discontinuing the business of En Masse Entertainment. Our focus in the coming weeks and months will be on our team, helping them to find new opportunities, and on our games, to ensure a seamless transition for you.

If you are in the industry and are looking for the best talent, please email [email protected]

For those of you that are interested in Tera or Closers, there will be news in the coming weeks. Rest assured, support for those titles will continue.

Your Friends at EME