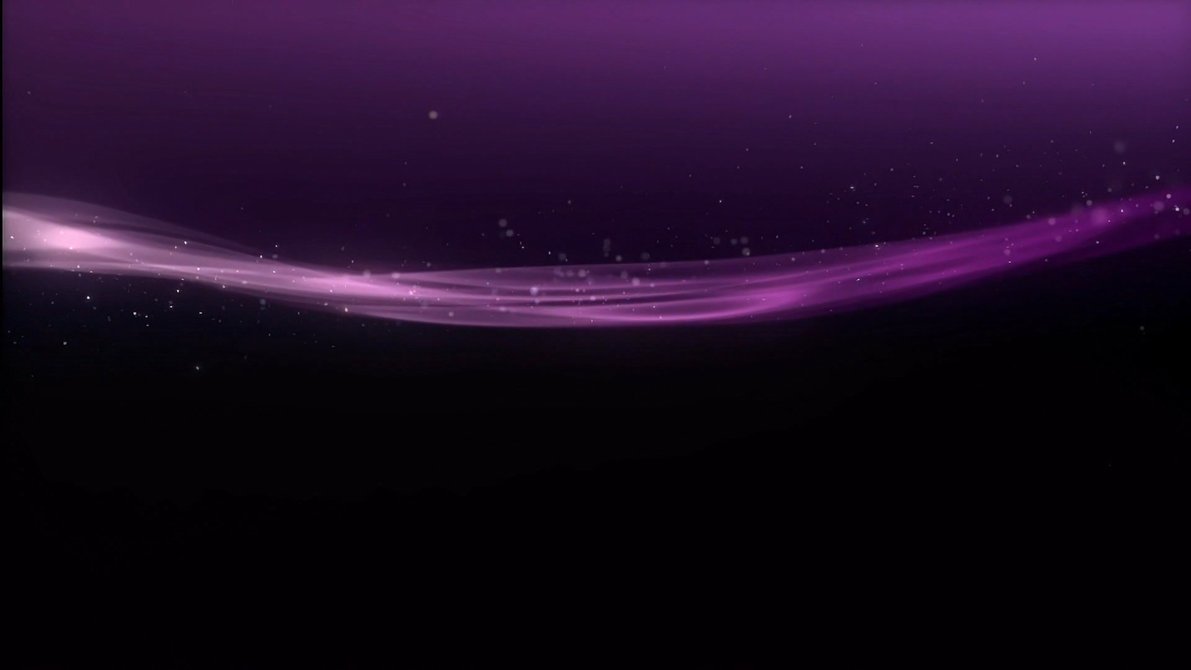 No word on when the new time is

In case you haven’t heard, Sony had some unexpected issues yesterday as a result of a denial of service attack, which brought down their entire network. They’ve been working to get the PSN back online since then and late last night, they provided an update that noted that everything should be working as normal.

Another key point is that the PSN was supposed to have scheduled maintenance for most of the day today, but in light of recent events, that downtime will take place at a later date.