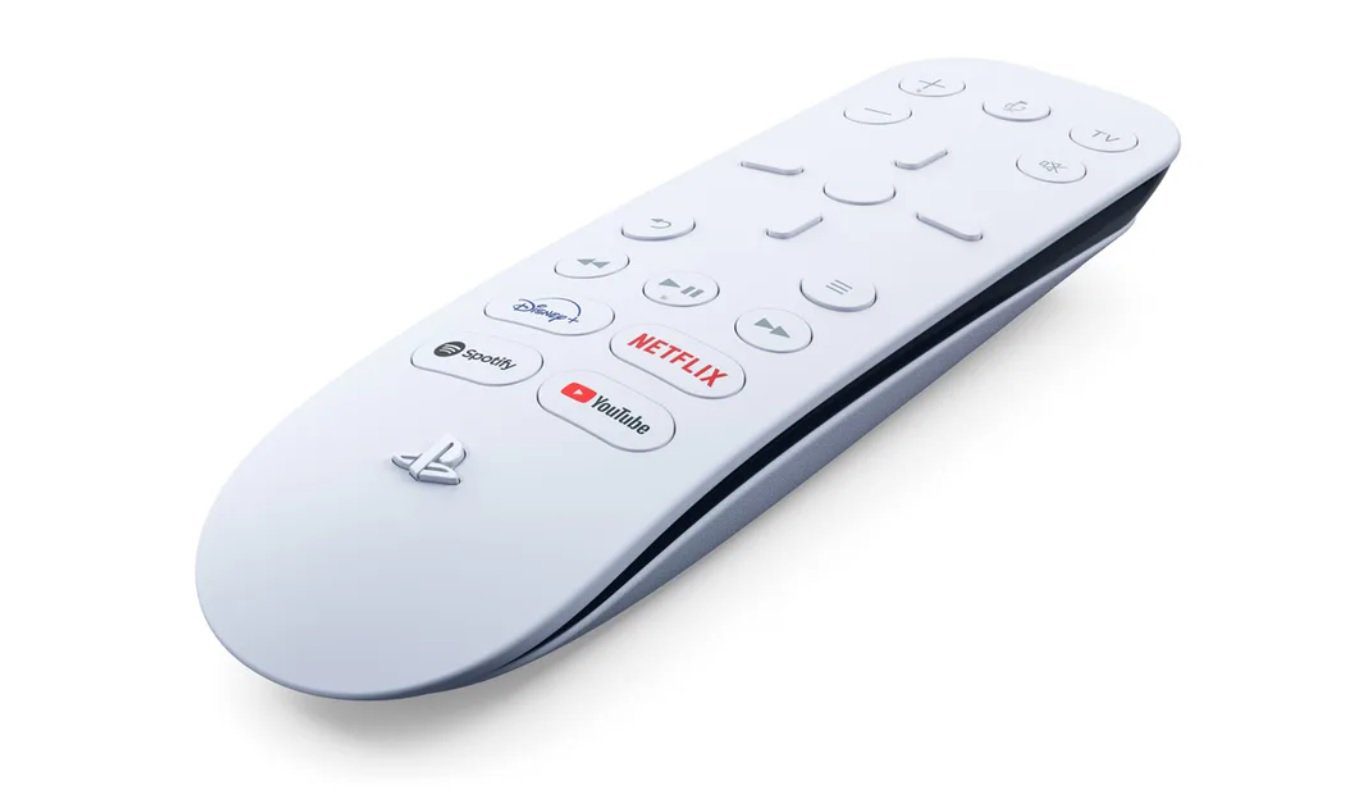 [Update: A rep for Crunchyroll has contacted Destructoid to confirm that it will be supported as a day one app on PS5.]

While a lot of folks are concerned about what games they can play on their shiny new consoles day one: others are also curious as to what apps they can turn to in their downtime from playing games. Sony has unveiled its day-one plan for PS5, and it involves a few staples.

Disney+ will be making the cut, as well as Netflix, Spotify, Twitch and YouTube. Sony also has a non-exhaustive list of additional streaming apps on the way, including Amazon Prime Video, MyCanal, Hulu, Peacock (NBC’s new streaming service) “and more.” Surprisingly, Apple TV+ (which isn’t widely supported on some devices yet) is coming to the PS5 as well as the PS4. There is no direct mention of HBO Max or several other streaming apps.

Sony is overhauling the media section on the PS5, utilizing a new control center that allows you to “quickly switch between channels, skip, or pause music.” They’re also pushing their new Media Remote, which can power on the console as expected, as well as instantly launch apps with a dedicated button: the four of which are Disney+, Netflix, Spotify and YouTube.

I know “it’s all about the games” for a lot of people, but I’ll be messing around with The Mandalorian around the time the PS5 arrives, as well as the reboot of Animaniacs that’s coming a few weeks after its launch; and countless other shows. I like knowing the PS5 can do it all!