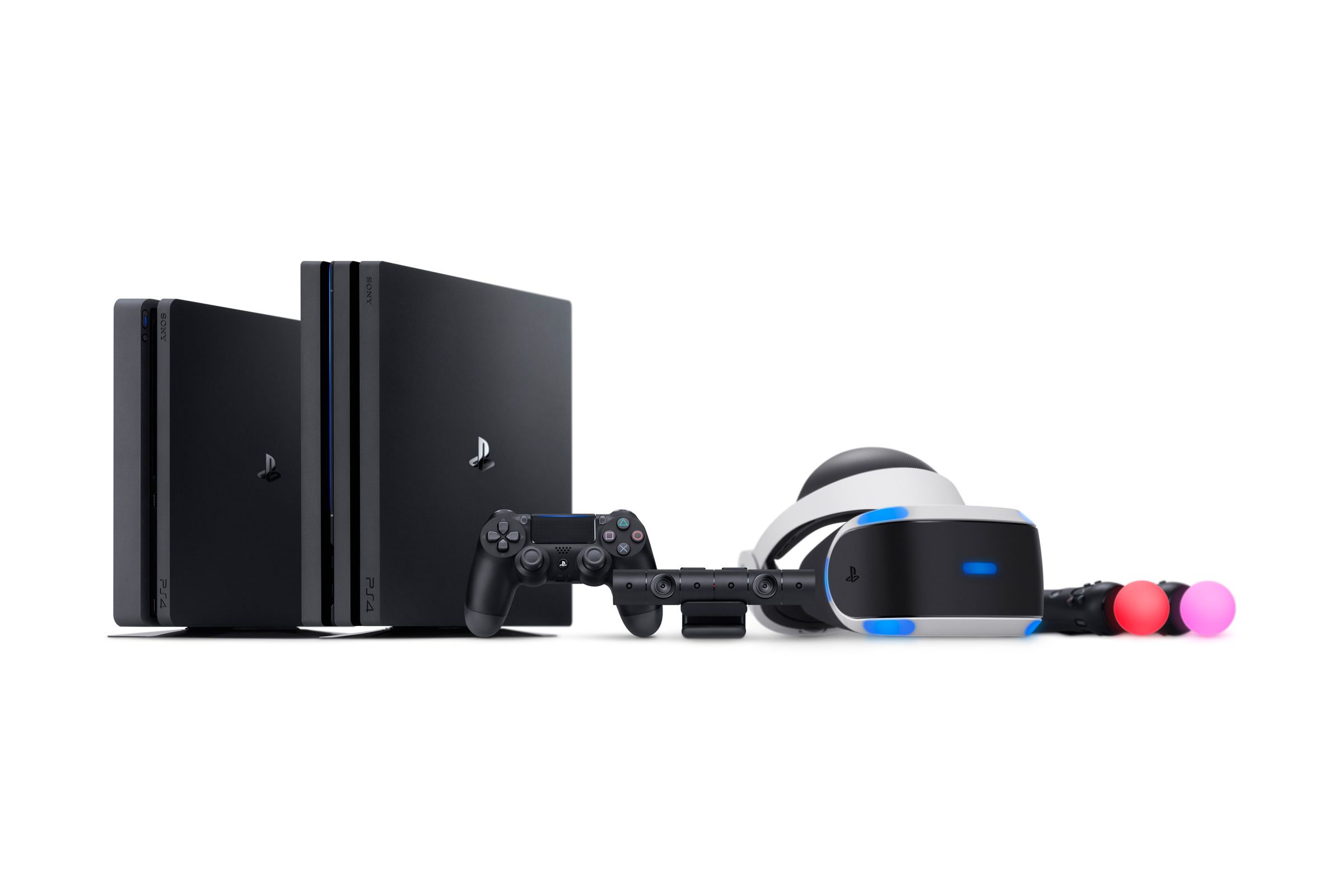 By way of USB sticks or servers

The PS4 Pro already allowed users to stream 4K video from various media providers like Netflix, but now you can use your own media on the system in 4K.

As of today, the media app will be updated for Pro owners to accomodate 4K videos in mp4 format on a USB stick or by way of a server — this will also impact the quality of VR videos. It’s another welcome addition from Sony, who has been giving us some heavy-hitting updates recently — most notably (late) external HDD support.

As a reminder, the PS4 Pro does not have a 4K/Ultra HD Blu-ray drive, so it won’t play physical discs at 4K. The Xbox One S on the other hand, can — which is still weird to me having witnessed the great HD-DVD versus Blu-ray battle years ago.