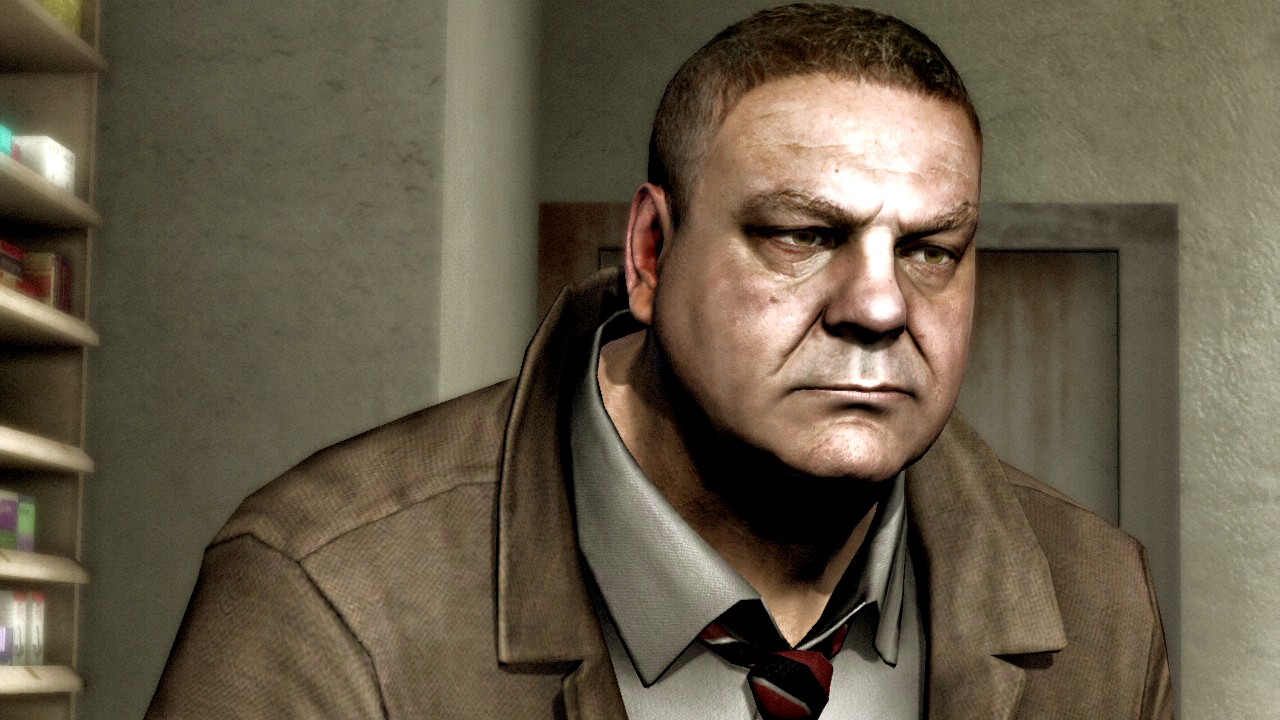 All the old issues remain

Let’s get his out the way now, the only thing that has been changed in the PlayStation 4 version of Heavy Rain is the quality of the visuals. A bump from 720p to 1080p, some additional texture and lighting details, a smoother framerate; nothing else has been altered. For many of you reading, this is all you need to know. Where the PS4 port of Beyond: Two Souls made some significant structural changes including a remixed version that plays in chronological order, this is still Heavy Rain as you knew it.

If you like the original and want to replay it, this is the nicest-looking method available. Otherwise, read on. 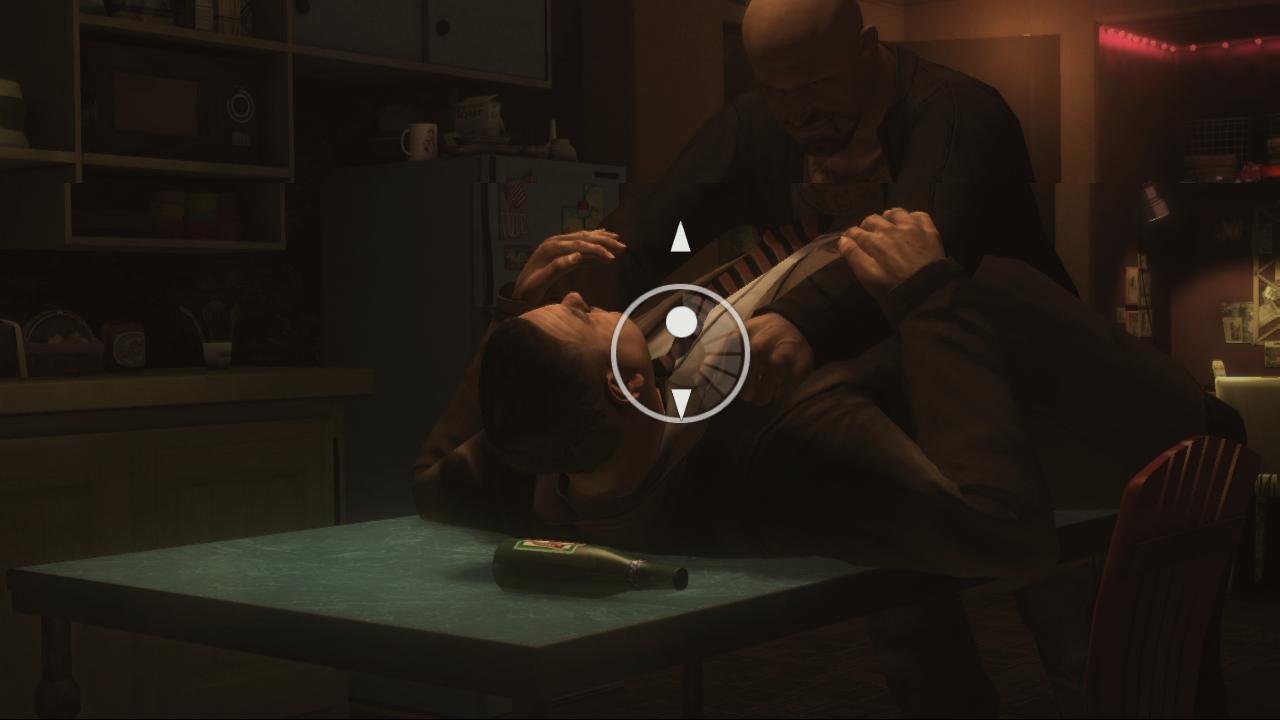 Heavy Rain tells the story of Ethan Mars, one of the least lucky fathers who has ever lived. Following the death of one son and the kidnapping of another, Ethan has to endure a series of increasingly dangerous tasks in order to rescue his son. The game also follows the journeys of a private investigator, an FBI agent, and the mother of a past murder victim all seeking information on who kidnapped Ethan’s son. While it convinced me to purchase a PS3, it certainly isn’t a perfect game. It still looks impressive given its age, and the story forms a very rewarding, cohesive, branching narrative, but the gameplay itself does at times feel poorly aged.

In order to walk around the world, for example, you have to hold down the right trigger, then use the left stick to point yourself in a direction. Because the game uses pre-set camera angles and left stick movement is tied to directions on screen rather than relative to the player character, it can be confusing to control when switching between camera angles. Oh, and there are a large number of invisible walls everywhere. Those get annoying fast.

At a couple of points I got stuck in space, unable to move. This was an issue in the PS3 version, still present on PS4. A quick restart of the section and all was fine. It’s not becoming that it still has annoying bugs like that.

Heavy Rain‘s performances, core narrative, branching paths, and multiple endings are all just as impressive as when it was first released. The quick-time events involved in progressing are still as well-paced to the action on screen as ever. Seriously, it’s good if you want to play through a crime mystery spliced with a little bit of Saw. Just know it’s clunky to walk around and you’ll bump into a bunch of invisible walls.