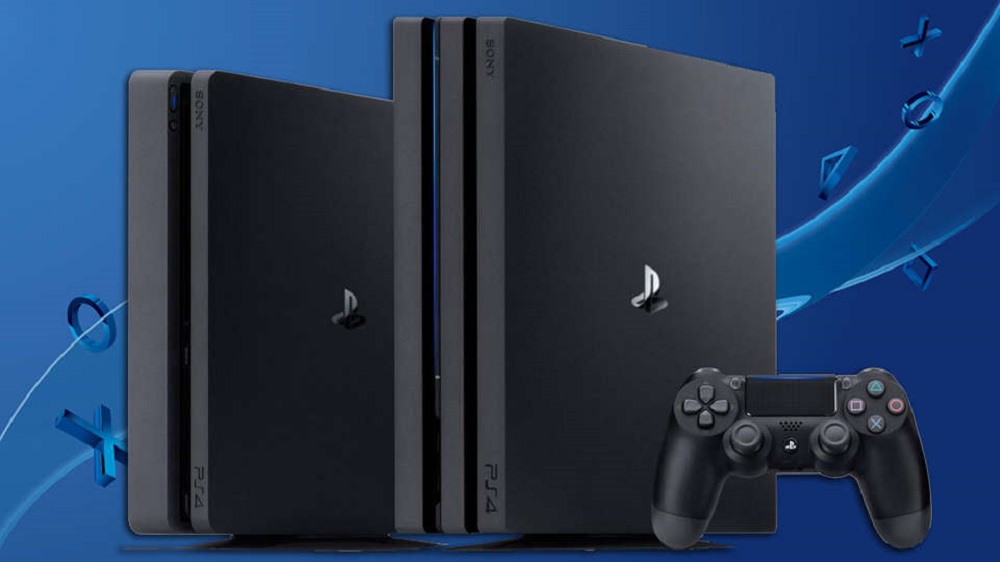 This morning, Sony announced its first quarterly financial results, revealing that their current high-end console, PlayStation 4 has shipped 82.2 million units since launch, putting it ahead of its predecessor, PlayStation 3.

While the most recent sales period saw a decline in console sales on last year, the black box still managed to shift 3.2 million units to retailers, overtaking the PS3, of which numbered records stopped, around the 80 million mark, in 2013. The PS3 launched in 2006, so the PS4’s figures have surpassed the predecessor in a shorter timeframe, a couple of years in fact.

In other news, Sony announced that although their paid subscription service, PlayStation Plus, has taken a slight dip in recent months, the company still hosts an amazing 33.9 million subscribers. Sony expect to shift a further 17 million PS4 consoles by April of 2019.