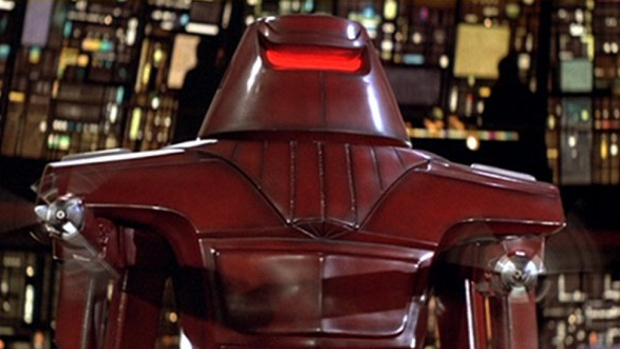 Only $18 under retail price

The guys over at AllThingsD had a chance to see a teardown analysis of the PlayStation 4 done by the research firm IHS, and this analysis lists all of the components along with their cost. Altogether, the total price to manufacture the PlayStation 4 is around $381, only $18 under the consoles selling price.

By comparison, IHS reported that the PlayStation 3 cost $805 to produce, which Sony sold at a loss of $206 per console. So while the profit margins on the PlayStation 4 might be slim, it’s a lot better than losing money on every box.