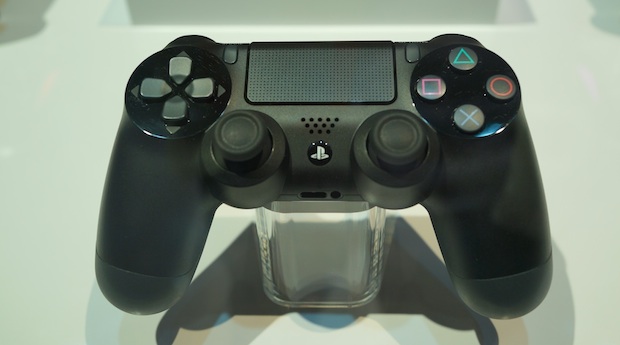 The Japanese console market has struggled as of late, and the release of Sony’s PlayStation 4 did little to turn those fortunes around. Despite being a massive success in other regions of the world, the PS4’s Japanese sales figures have been lackluster thus far, and has been partially responsible for a lateral year-over-year performance for the country’s console revenue.

According to data obtained by Enterbrain and interpreted and translated by Dr. Serkan Toto, the Japanese console market saw revenues of ¥1,722.6 million in the first half of 2014 — roughly $1.685 billion. By comparison, that’s a $2.3 million increase over 2013’s first half figures.

PS4 sales aren’t projected to spike anytime, either. Sony’s console hasn’t topped 10,000 units moved in any given week for the past two months, and sales are generally on-par with PS3 figures. With regard to other hardware on the market, it lags behind the Wii U, PS Vita, and 3DS — although, it is the newest member of the bunch, having launched in February.