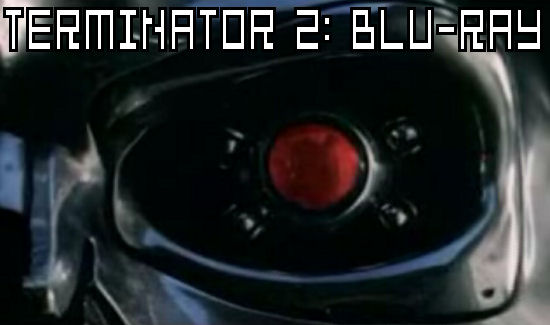 Those guys at the hairy shack have posted a scary new story about the PlayStation 3 achieving what can only be sensationally described as human intelligence. Three UC Irvine students hooked three PS3s together, resulting in the number three being a used a whole lot. A more interesting side-effect was that this dark marriage gave the PS3 human brainpower, allowing it to solve problems in the way that we do.

The group’s findings, which were showcased at the 2007 Power Architecture Developer Conference in Austin, Texas focused on reproducing brain algorithms. Brain algorithms are intricate step-by-step problem-solving procedures performed by the brain to complete everyday functions.

It is currently unknown whether or not the Blu-rays had a hand in this, but should the PlayStation 3 become self aware, we can be sure that it will enhance your Talladega Nights experience, and could possibly improve all Will Ferrell movies played on the machine.

Obviously, the news that the PlayStation 3 can mimic brain patterns is scary and should cause mass hysteria as we contemplate a future where human slaves serve cakes to their steel masters (robots eat cakes) in a dystopian realm not-unlike that seen in the Your Matrixes or Look Who’s Terminator Too films.

I always knew Kaz Hirai looked like a cyborg.