It’s up there with the Dreamcast

As some of you may know, I’ve stuck by the PS2 through thick and thin. When I first started my Destructoid profile over a decade ago I noted that the PS2 is probably my favorite console, right alongside of the Dreamcast. When I asked our readers what they thought in 2019, the PS2 won our poll by a landslide.

10 years later and I don’t think I’ve changed my mind. The PS2 officially turns 20 this week in North America: let’s remember it together. 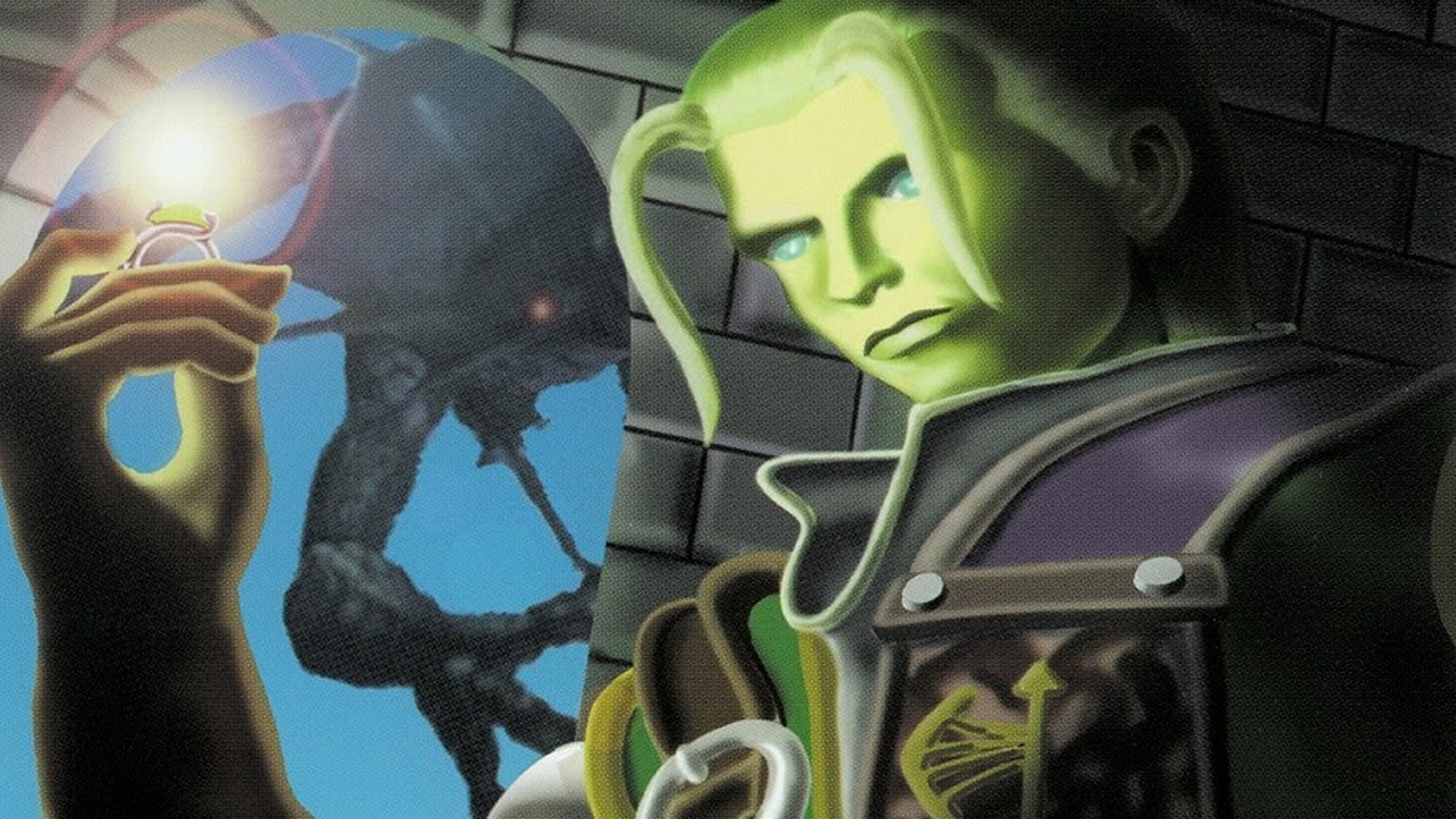 Having lived through every console launch since the mid-80s, I’ve seen some stuff. Have you ever Googled the launch lineup of a random system for fun? The PS2 has one of the wildest selections in history.

Alongside a few of the most notorious launch games of all time (Orphen: Scion of Sorcery), the PS2 hosted cult classics like Summoner, as well as gems such as FromSoftware’s Eternal Ring: a follow-up to their successful King’s Field series, ages before they were known for the Souls franchise.

It had something for everyone. Dug fighters? Tekken Tag Tournament kept me entertained for years. Shooters? I can’t tell you how many hours I sunk into Unreal Tournament bot matches on Facing Worlds. Beat em ups? Oh hey, Dynasty Warriors 2, which kickstarted the Musou empire (remember, the original Dynasty Warriors was a fighting game!) was a launch title.

Strategy fan? Kessen had you covered. Oh and there’s FantaVision to scratch that puzzle itch. Okay, you get the picture. Then there’s multiple racers, a boxing game, more shooters, and several sports titles, including the high-profile SSX if you weren’t keen on EA’s offerings. I don’t know if a launch lineup will ever be that exciting again. 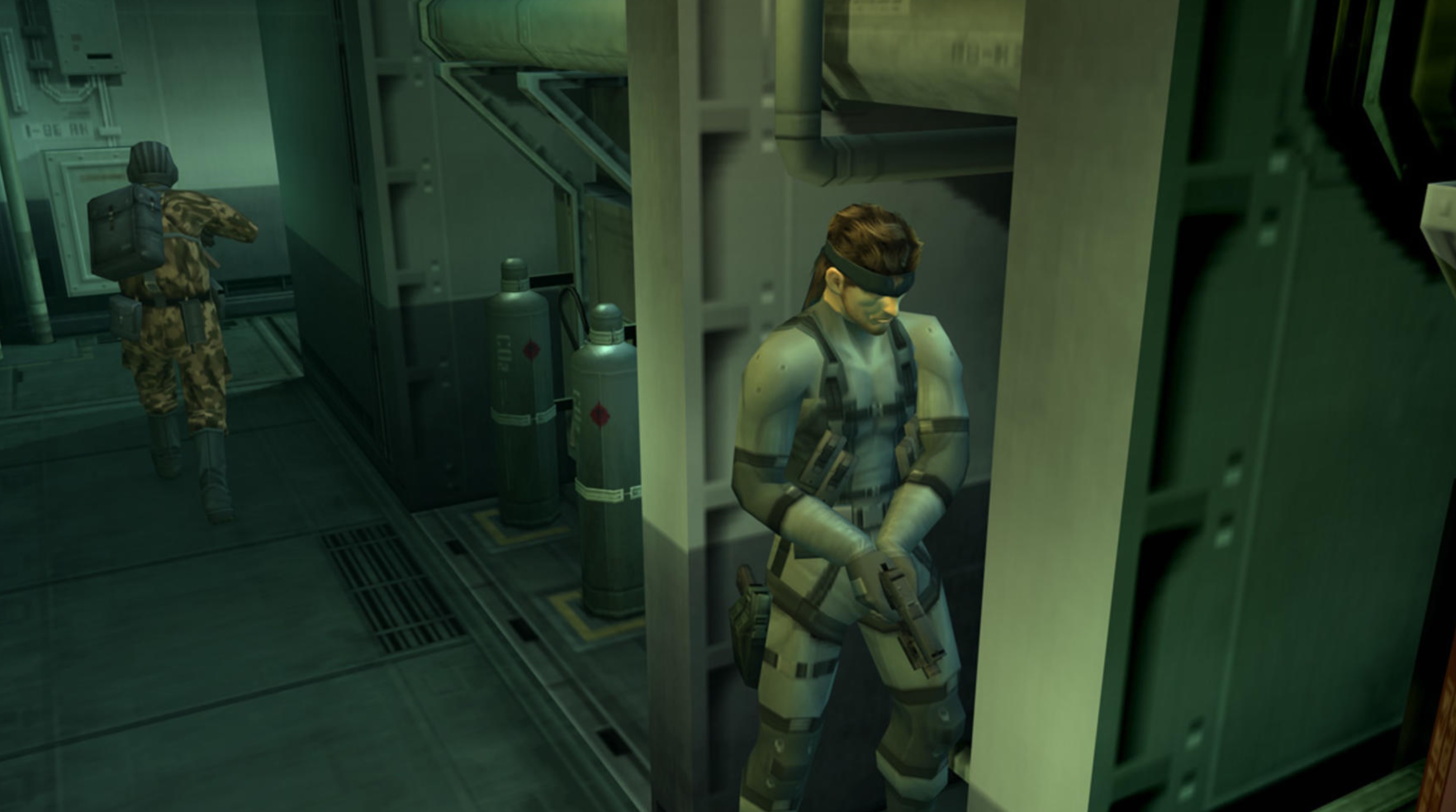 Just one year into the PS2’s lifecycle, it started to rack up the hits. Metal Gear Solid 2 came out a mere year into this thing hitting retail, and in a shocking twist of fate, Konami released the game a few weeks early in the US over Japan. Speaking of twists, MGS2 managed to somehow keep that Raiden bomb under wraps and blew everyone’s minds. It was one of the last times I ever recall being truly surprised by a game.

It was at this point that studios could quite literally have it all. They were churning out surefire hit after hit for the PS2, while also taking risks. God of War started on the PS2 in 2005 and GTA III brought Grand Theft Auto to heights Rockstar only ever dreamed of with its prior iterations.

Conversely, Capcom completely repurposed a Resident Evil game and created the Devil May Cry franchise on PS2, which survives to this day. With the wind of the system’s strong sales guiding them, developers brought back obscure franchises like Rygar on the PS2 and those adaptations were good.

Weird projects like Mister Mosquito echoed the bold strangeness of the PS1 era’s Devil Dice and Jumping Flash. Rhythm titles continued to see success with classics like Frequency and Amplitude. It was a field day for just about everyone in the industry.

The PlayStation 2 era, officially, lasted around 12 years — even if the last few were just sports ports.

While most developers were done with the system around 2007 in favor of creating projects for the shiny new PS3, Sony’s new system had a semi-rocky start. The PS2 refused to stop asserting its dominance, going on to sell through roughly 155 million units: nearly double the PS3’s eventual 87.4 million lifetime sales. As a result, studios kept porting games to PS2 nearly until the launch of the PS4.

Although God of War 2 could be considered the “last major exclusive” for the PS2, its legacy would continue on. People still talk about it, it’s still hooked up in many homes; some countries even favor the PS2 over any other console in 2020.

Its influence has been undeniable for over 20 years: happy birthday.