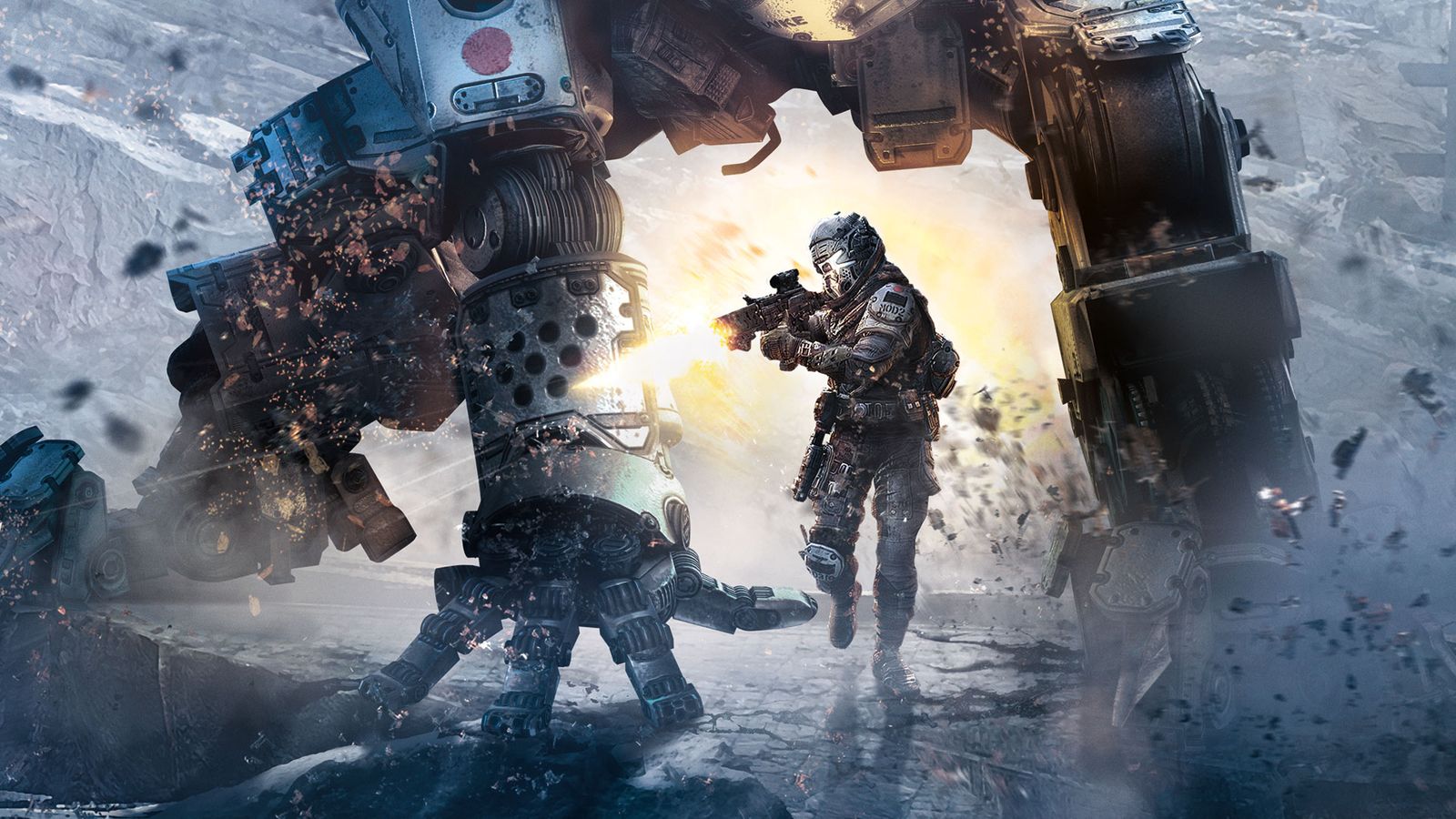 ‘Whatever the f$&% that means’

Titanfall 2 might be a critic and fan darling, but the success of the game is up in the air. With EA launching it a week after Battlefield 1 and a week before Call of Duty: Infinite Warfare, it seems like everything is working against the game being a success. In a recent interview with Glixel, it seems Vince Zampella, Respawn Entertainment CEO, isn’t so sure of another entry in the series.

“We don’t know yet. The game is, critically, a huge success. We’re really happy with all the reviews and the positive sentiment,” Vince stated. “Sales, it’s too early to tell. We’d definitely like to tell more of the story and the universe. I think it’s pretty safe to assume that we’ll explore more of it.”

That sounds well and good, but right after the question of Titanfall’s future, EA analyst Devin Bennet added a classic PR line of, “What we’ve said is we’re committed to the franchise.” Vince simply responded with, “Whatever the fuck that means.” Yeah, that certainly doesn’t seem guaranteed.

The rest of the interview is filled with questions regarding Zampella’s role at Infinity Ward and how Titanfall relates to Call of Duty. There is also a question of whether Vince still plays Call of Duty, which I think would have been an obvious no to anyone. Either way, you can check it out if you have an interest in either series.

Q&A: ‘Titanfall 2‘ Creator on What Makes a Great Shooter and Launching Against ‘Call of Duty‘ [Glixel]