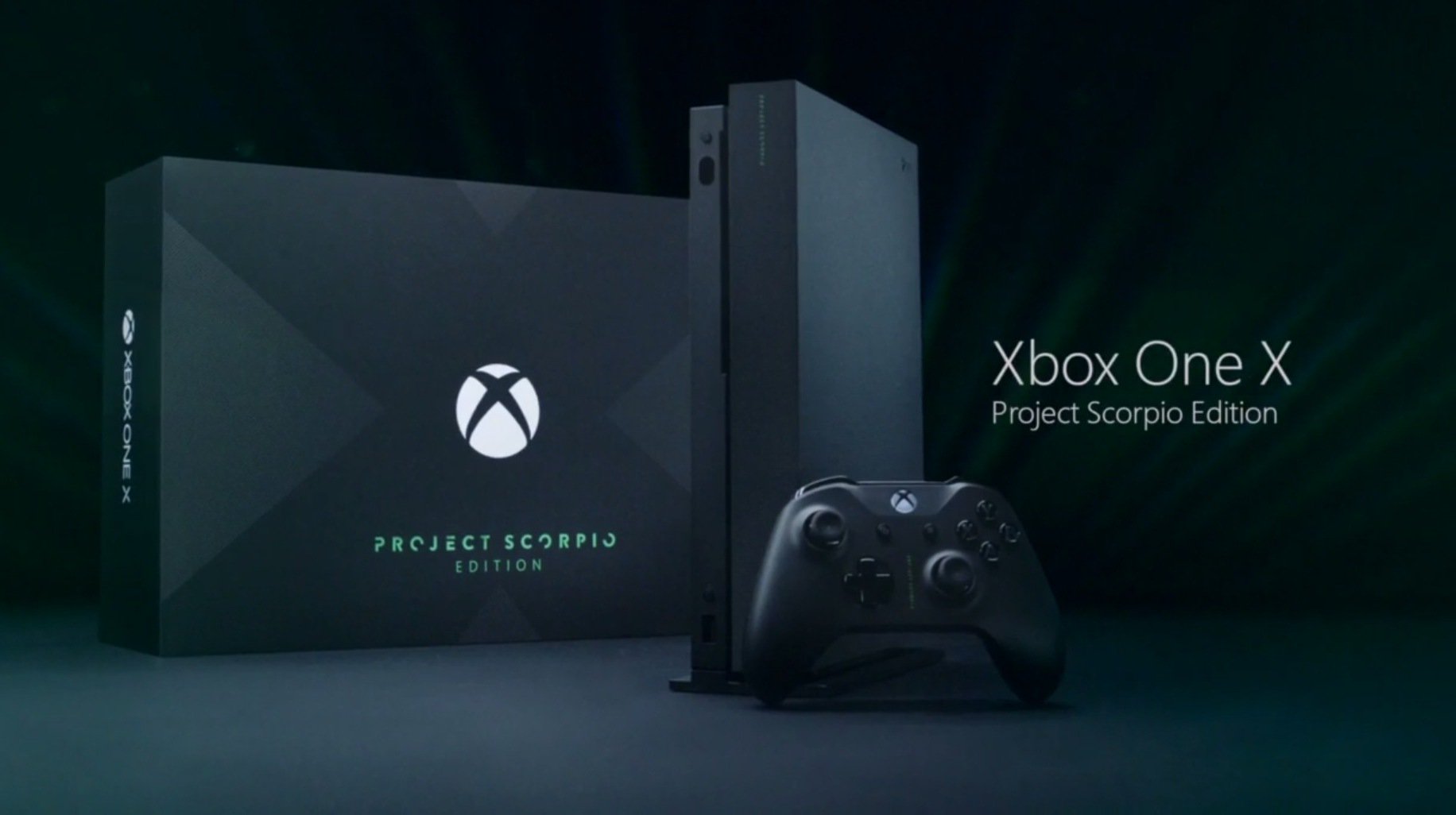 Scorpio is cool enough to live on

When it comes to video game hardware, codenames are so often better than the real name that is eventually revealed. That’s the case with the new Xbox. E3 dashed our hopes that Microsoft would hold onto the Project Scorpio moniker when the (probably more on-brand) Xbox One X was unveiled.

Project Scorpio isn’t quite dead though. At gamescom today, Microsoft announced the Xbox One X Project Scorpio edition. It’s an Xbox One X with the words “Project Scorpio” printed on both the console and the controller. Microsoft says that there’s also a “sophisticated and dynamic graphic pattern across the exterior,” as well as packaging that’s inspired by the original Xbox.”

The Project Scorpio Edition also represents the first opportunity to pre-order the Xbox One X. Major retailers like Amazon and the Microsoft Store have it available for $500. (If the pages aren’t live yet, they will be soon.) Microsoft has told us that the Project Scorpio edition is quite limited in number and it’ll be sold until supplies run out.