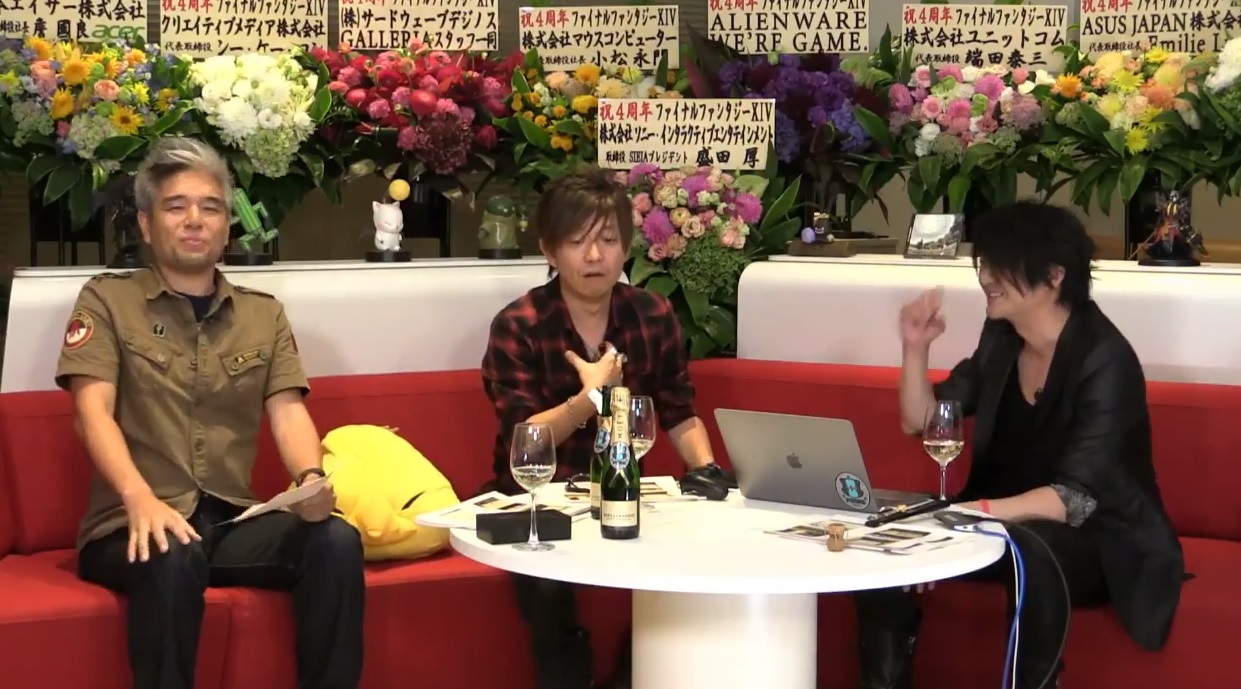 Over the weekend, Square Enix hosted a Liveletter presentation for Final Fantasy XIV, which showcased a number of upcoming changes for the game as well as a preview of the massive 4.1 patch, “The Legend Returns.”

In a surprise visit the CEO of Level-5, Akihiro Hino, dropped by, and over drinks, jested that the team should bring back the Yo-Kai Watch collaboration event. At least, everyone though it was in jest, until Square Enix flipped a switch and brought back the event yesterday. This could be entirely scripted of course, but the fact remains — it’s back.

For those of you who haven’t partaken yet, the collab is basically an extra questline that lets you unlock extra minions, weapons, and mounts from the Yo-Kai Watch franchise. Head to the Golden Saucer to pick up the actual titular Watch, then equip it and complete FATEs across La Noscea, Black Shroud, and Thanalan.to earn medals for minions. By equipping certain minions in specific areas, you can earn weapon tokens, and eventually unlock the Whisper mount.

It’s a bit of a grind if you want everything, but the unlocks are so damn cute it’s worth it.