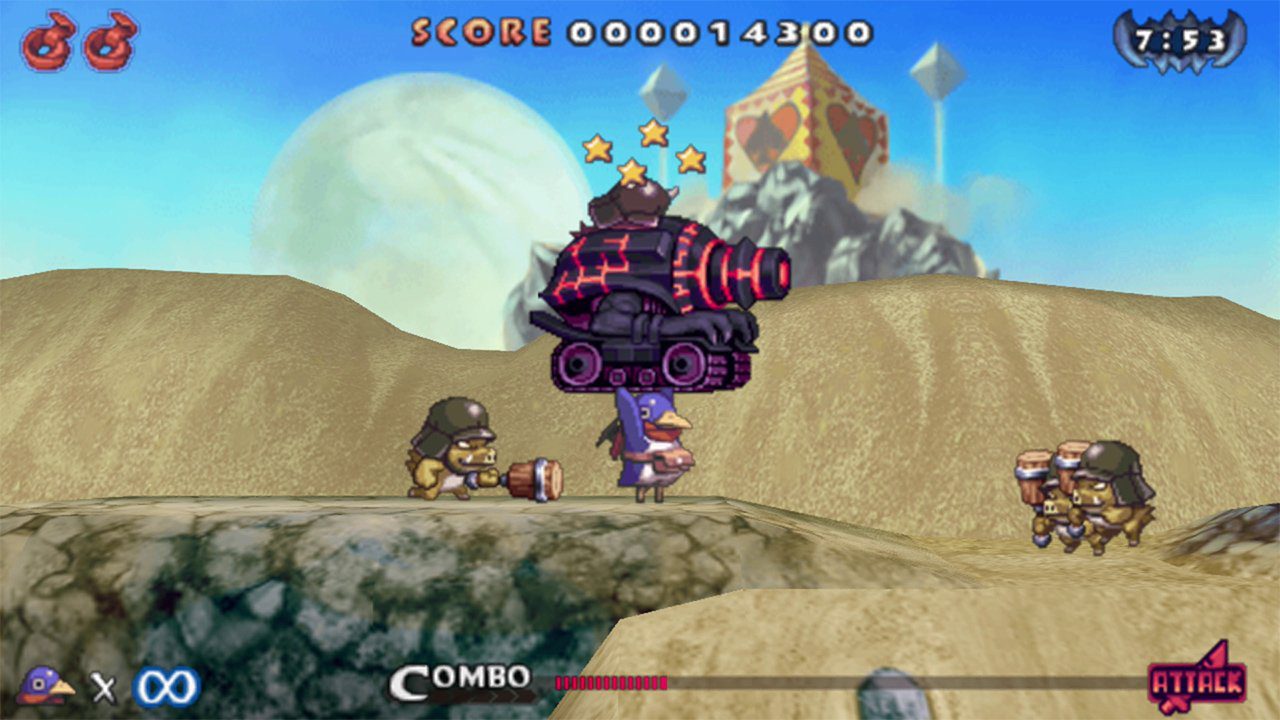 Several months ago NIS revealed the Prinny 1-2: Exploded and Reloaded package, which is a re-release of two platforming-based Prinny games on PSP. A few months after that, they revealed the release date of October 13, as well as a giant $60 collector’s edition that came with both.

But as we’ve learned, Prinny 1-2: Exploded and Reloaded is not the only way to pick up the games. If you prefer one or the other, or want to “try before you buy” with the first game, you can do that. The eShop listings for both games are now live, which allow you to purchase either of them for 20 bucks each.

It’s also a decent way to save $20 if you don’t want the physical scratch. That physical edition, by the way, is still for sale for $60 nearly everywhere, and contains both games, a collector’s box, a scrapbook, a music CD (Prinny’s Awesome Mix), a LEGO-like statue of a Prinny and an “Asagi Wars EX Alpha Championship Edition” poster.