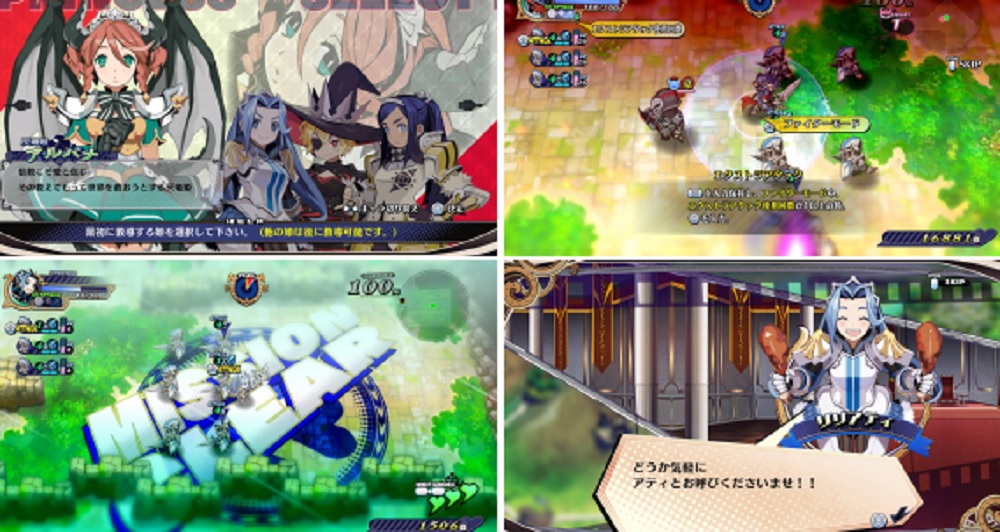 In its blaze of announcement glory, NIS America has revealed the existence of The Princess Guide, an RPG set for PS4 and Switch in 2019 — previously known as Your Four Knight Princesses Training Story .

According to the narrative “four princesses from four different kingdoms” will become knights in training, learning the art of war and fighting evil. Choices will impact “the way your Princess Knight fights,” across the tales of “vengeful Veronica,” “gluttonous Liliarte,” “the chivalrous Monomaria,” and “the dragon princess Alpana.”

Yep! It looks like a NIS joint all right, especially given that they’re handling the development and publishing duties.