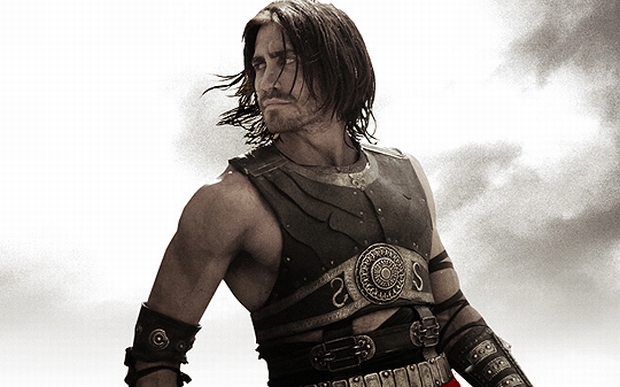 Did you watch the Super Bowl? I didn’t. Apparently, Robot Anna Kournikova was winning, last I asked on Twitter.

Oh, and there were some commercials that people were excited about, too. Beer commercials. Commercials for guys who like doing guy things, apparently. Like washing themselves with soap. And Disney’s upcoming Prince of Persia: The Sands of Time film, featuring Jake Gyllenhaal and that pretty girl whose name I don’t know. (Update: It’s Ben Kingsley.)

We’ve seen trailers before, and a lot of this looks familiar (that bastard CGI snake, for instance). But it does feature some new footage, and here it is in all its glory, without all that sport. (I hope Dale Earnhardt pulled through.)