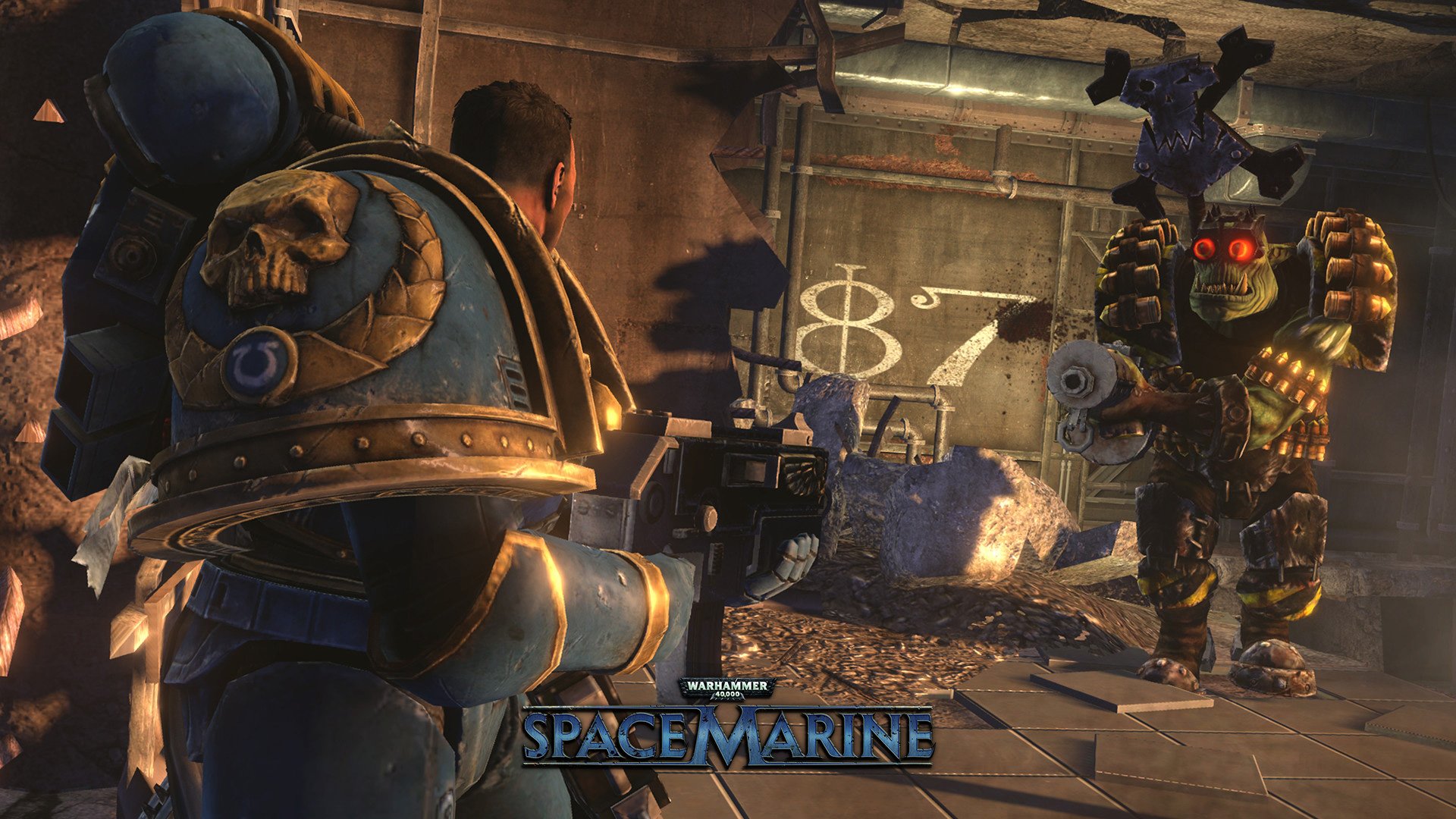 I’m still salty we never got a sequel to Warhammer 40,000: Space Marine, the surprisingly decent third-person shooter from Relic that lets you clobber countless Orks. So many adaptations have come and gone since 2011, but I still hold it in high regard right up there with the Dawn of War series.

If you have no idea what I’m on about, you can check out the game for free. The Humble Store is giving out Space Marine for 48 hours. You have until September 1 at 10:00am Pacific to nab a PC copy.

Even if you’re completely unfamiliar with Warhammer 40K, don’t let that hold you back.