Love, hate, and everything inbetween

Not every hobby is created equally nor is every pastime equally respected. As a gaming enthusiast, videogames represent the epitome of entertainment in my eyes. They alone reign atop my personal pedestal of happiness, a special zone that dictates everything from individual spending habits, conversational topics, and recreational choices. While I acknowledge gaming as an art; a vehicle to combine innovative ideas from cinema, literature, and music, not everyone sees it that way. My parents never quite understood the sheer awesomeness of videogames and I’d bet that most of your parents don’t either.

Parents come in all shapes, manners, and styles: stamp-collecting dads, karaoke-singing moms, and every possible combination of cool, strange, love-to-hate characteristics in between. To complement the diversity of parenthood, attitudes about gaming are varied as well. There is no one-size-fits-all sentiment in the league of moms and dads. But rather, a mosaic of admiration, consent, censure, and disapproval that constitutes two overall attitudes, a general acceptance of videogames, or a dismissal of videogames.

Join me as I attempt to understand the complicated relationship between parents and videogames. 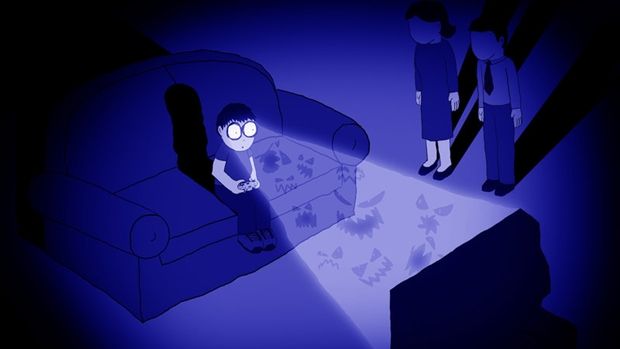 Somewhere in the middle, my parents and videogames

As a 1990’s kid, the majority of parents that raised my generation either viewed videogames as a complete waste of time, or they just didn’t understand the appeal. Where mom and pop celebrated my other childhood extracurricular activities like girl scouts, basketball, and soccer with great fervor, there was always an absence of enthusiasm when it came to my virtual exploits. No one ever threw me a congratulatory party after I rescued Princess Peach from Bowser’s castle or applauded my hard work after collecting countless puzzle pieces in the world of Banjo Kazooie. Not that I was expecting them to, but still.

In my past, videogames were always perceived under the guise of unimportance, as a fad that would be outgrown.  At age five, I was slaying octoroks in Hyrule on NES. By age seven I saved the Lylat System from the evil Andross through the mastery of barrel rolls. The trend continued into adulthood and here I am, as devoted to saving worlds and wasting bad guys as ever before.

While my parents were uninterested in adopting gaming as their own vehicle of enjoyment, there was always an essence of conciliation that facilitated my growing habits. As a youth I embarked on numerous crusades to justify the glory of videogames to my genetic forerunners, a battle that I grew weary of fighting, and forfeited long ago.

There have been glimmers of hope among the downhill conversion strategy however. Through obnoxious pleading, I successfully convinced my mother to watch me play Final Fantasy X. What started as maternal obligation, actually grew into general interest. Whether it was due to a stroke of luck or holy intervention, my mom became fascinated with the narrative most simply stated as kids, traveling the world, to defeat an enormous creature of destruction. To this day, she refers to the game as ‘the one with Tidus and Sin’, and while it boggles my mind as to how she cannot recall the name, I hold the memories of her genuine attention very close to my heart. 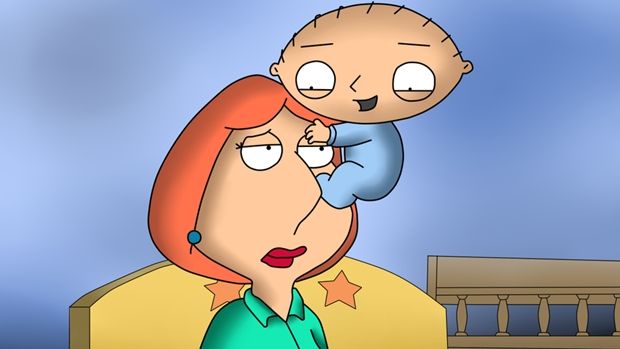 Why some parents are in favor of gaming

In the eyes of their children, mothers and fathers are synonymous with un-cool, passé, and outdated. No matter their actual age, something about entering the realms of parenthood instantly reduces one’s trendiness credibility to near zero, at least in accordance to the mystical rules of kid law. Parents who approve of games for themselves or their children represent a rare statistic, an opposition to the stereotypical condition of predisposed antiquity.

Beyond the allure of earning bonus points from the neighborhood tykes, there are a wide array of reasons why a parent would embrace videogames for their young ones. Sharing a hobby is one compelling rationale, an activity that would lend to bonding on epic levels. The tumultuous years riddled with teenage angst could very well be replaced with adolescent tranquility, double rainbows, and world peace. While I may be prone to obvious hyperbole, passing the torch of acquired gamer knowledge from father to son, or mother to daughter is truly a special experience. It might not share the same mass appeal as learning to ride a bike or throw a football, but hey, maybe it should.

Traversing virtual landscapes along with saving naive princesses and shooting frothy-mouthed aliens can actually be quite beneficial as well. According to New Scientist, “Sophisticated video games have had demonstrable effects on their players. For example, people who frequently play action games often outperform non-gamers on measures of perception and cognition.” When in doubt, quote a guy in a lab coat. In reality, keeping the youngsters occupied is worth its weight in gold. Think about all the trouble they could be getting into, and then be appreciative that the only prostitute he’ll be beating with a bat is in Grand Theft Auto. 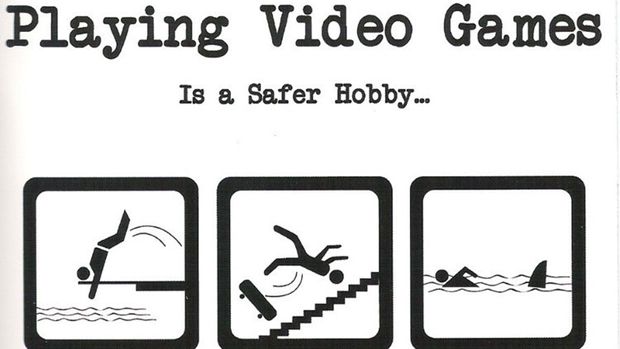 To starkly contrast the warm fuzzy feelings of the previous paragraph, there is a separate breed of pro-creators who demonize the interactive adventures that many of us hold so dear. Whether adhering to misguided perceptions like, “Videogames will rot your brain”, or a sense of personal vendetta against all of game-kind, there are some parents who are unable to acknowledge the medium or its place as an act of leisure.

Money is one thing, videogames are f**king expensive! Not to mention, the next generation of consoles is lingering on the horizon which will ultimately multiply the fund requirements for any parent. Others might be wary of the violent or mature content within many popular franchises, but that’s what responsible parenting is about. Five-year-olds probably shouldn’t play Dead Space 3 before bedtime, but that doesn’t mean someone within an older age bracket shouldn’t either. Can you imagine putting a toddler in the shoes of the revenge-driven maniac, Kratos from the God of War? Probably not the best idea.

Perhaps the most persuasive argument within the parental anti-videogame consortium, is that youths should spend their time doing something more constructive than sitting in front of a TV all day. Fortifying an ass groove in the living room couch clearly asserts your dominance over the space, but gaming should not be 24/7 sport. Eat those vegetables, finish your homework, play outside and THEN get back to working on that sofa dent. 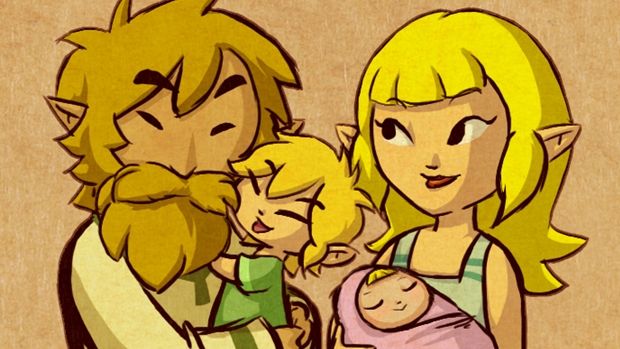 The future of parents and gaming

While my parents never championed the title of gamer, growing up in the ’50s and ’60s wasn’t exactly an ideal or realistic era to be bitten by the gaming bug. With the vast advances in technology over the past few decades, videogames have ascended into the mainstream on a silver platter. Smartphones, tablets, consoles, PC, and handhelds allow for gaming to exist in just about every format.

Accessibility has driven mass appeal, and mainstream allure now welcomes gaming aficionados of all ages, genders, and social positions. These days, the bipartisan nature of approval versus disapproval of videogames is a diminishing distinction. Just about everyone can unite under the flag of gamerdom in some way, and I would expect that kids, parents, young and old will become even more enamored with gaming in the years to come.

How did your parents view playing videogames when you were a small fry? Which category do your parents fall into? Do you plan on raising your future kids as gamers?