I’m what you would call a fair weather Pokmeon Go fan.

Shortly after launch I tore the game up, reaching level 20 in record time and dominating nearly all of my local gyms with a boosted Vaporeon. But when everyone else fell off several months in, I followed suit. Scattered, hollow events would occasionally drag me back in for a few days at a time, but it was the recent promise of legendaries that truly swayed me.

I’m a little late to the party, but I finally acquired a Pokemon Go Plus accessory this past week. I mean hey, you can’t fault me for a lack of trying — despite several media requests and constant online outlet camping, I just couldn’t procure one for months. Now that the drought has finally ended (everywhere but Amazon basically) nearly everyone can get one if they want.

You should, too, if you play multiple times a week. 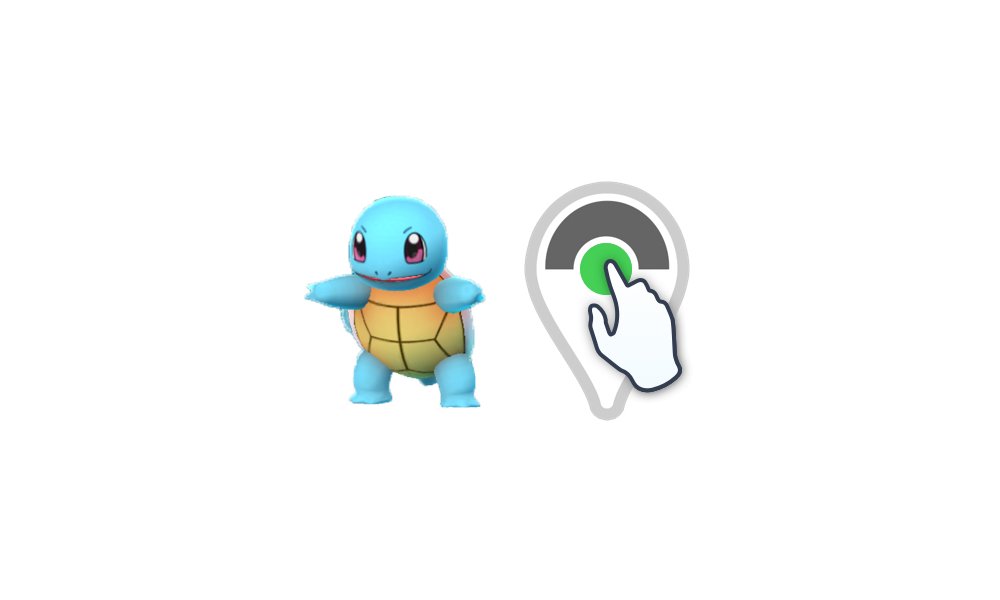 So what does it do?

The Plus is a little $34.99 single-button dongle that you can link to your device by way of a Bluetooth connection that lets you spin Pokestops (for items) and catch Pokemon.

It’s as simple as that, it’s a facilitator and a time-saver.

How does it work, physically and in-game?

If a Pokemon is nearby, the Plus will pulse and a green light will come up. When you press the button it’ll deploy one regular Pokeball, and then signal a rainbow light or a red light to symbolize a successful or failed catch respectively. You read that right — the Plus is limited to a single regular Pokeball only — if you fail the catch, the creature is gone.

This at-first-glance ugly proviso is alleviated in several ways. For one, if you encounter a Pokemon you’ve never caught before, the Plus will display a yellow light. That’s your signal to open up your game and manually berry/Ultra Ball to ensure a greater chance of success. Alternatively, you can open up your journal and cry when you see all of the existing rares you’ve missed.

You shouldn’t rely on it to catch everything though. It’s important to note that the main purpose of the Plus is to gather up all of the trash like Rattatas and Pidgeys en masse. Casual players might assume that acquiring all of those low level junk Pokemon is a waste of time, but veterans know that catching bulk creatures ensures a massive injection of Stardust (which is harder to come by now), which can be used to level-up better fighters while earning XP to unlock higher CP caps for said heavy-hitters.

As for the innards, it uses a CR2032 lithium coin battery. There’s no need to charge it, you just sync it with your phone (a process that annoyingly needs to be repeated if your game crashes or after roughly an hour of play) and you’re good. 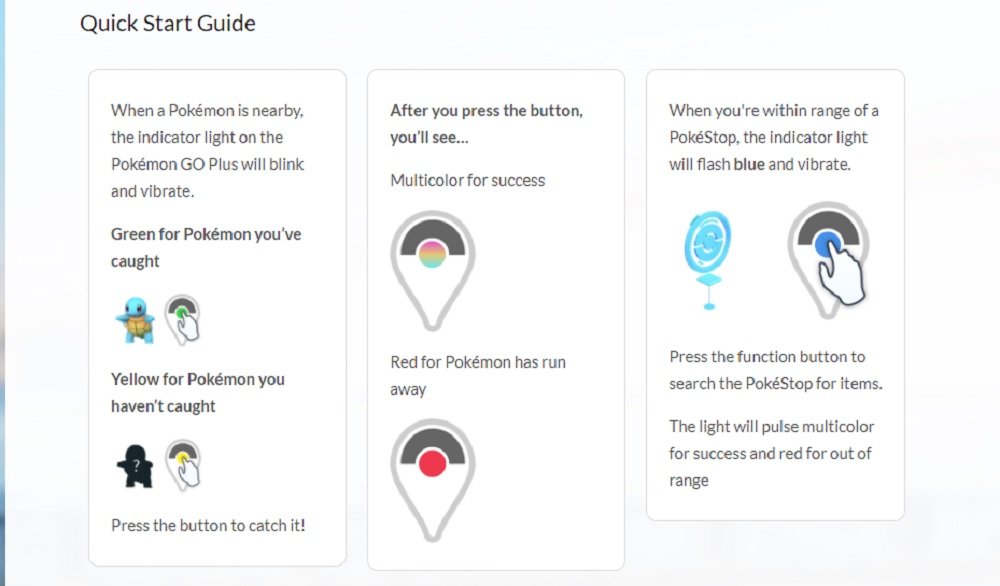 What do you gain by using it?

Quick Stardust and XP bursts are the main reason to grab one, but another huge advantage is that you can do anything on your phone and the Plus will still interface with the game.

You can check raid availability on another app or read Discord messages for example, or do something unrelated to Pokemon Go. You can even engage with in-game activities like breaking open a Lucky Egg to mass-evolve creatures, while using the Plus to spin stops and catch stuff. It also more accurately counts steps for hatching eggs and can be used while riding as a passenger in a vehicle to spin stops more frequently than inside of the app.

There is another big limitation though — the Plus doesn’t work on Gyms that double as Pokestops (a recent change that came with the gym rework). You still have to manually go in and flip those, as the Plus doesn’t detect them as actual stops. That may change in the future, but for now it’s something to be mindful of.

After raiding for the past several weeks, I was encouraged to grab one from a few power users and I’m pretty happy with the results. It’s changed the way I play, as I typically just use Great and Ultra Balls in-app in favor of “saving” regular Pokeballs for the Plus.

I also really like the option to turn off its ability to scan/catch Pokemon and relegate it to a Pokestop spinner. If I’m low on items and/or Pokeballs it’s nice to be able to stroll down a city block and click the Plus every so often to come back to a huge cache of items without having to stick my nose in my phone the whole time.

It’s cut down most of the grinding for me, but that’s something only a fraction of the userbase is going to care about — especially for 35 bucks.