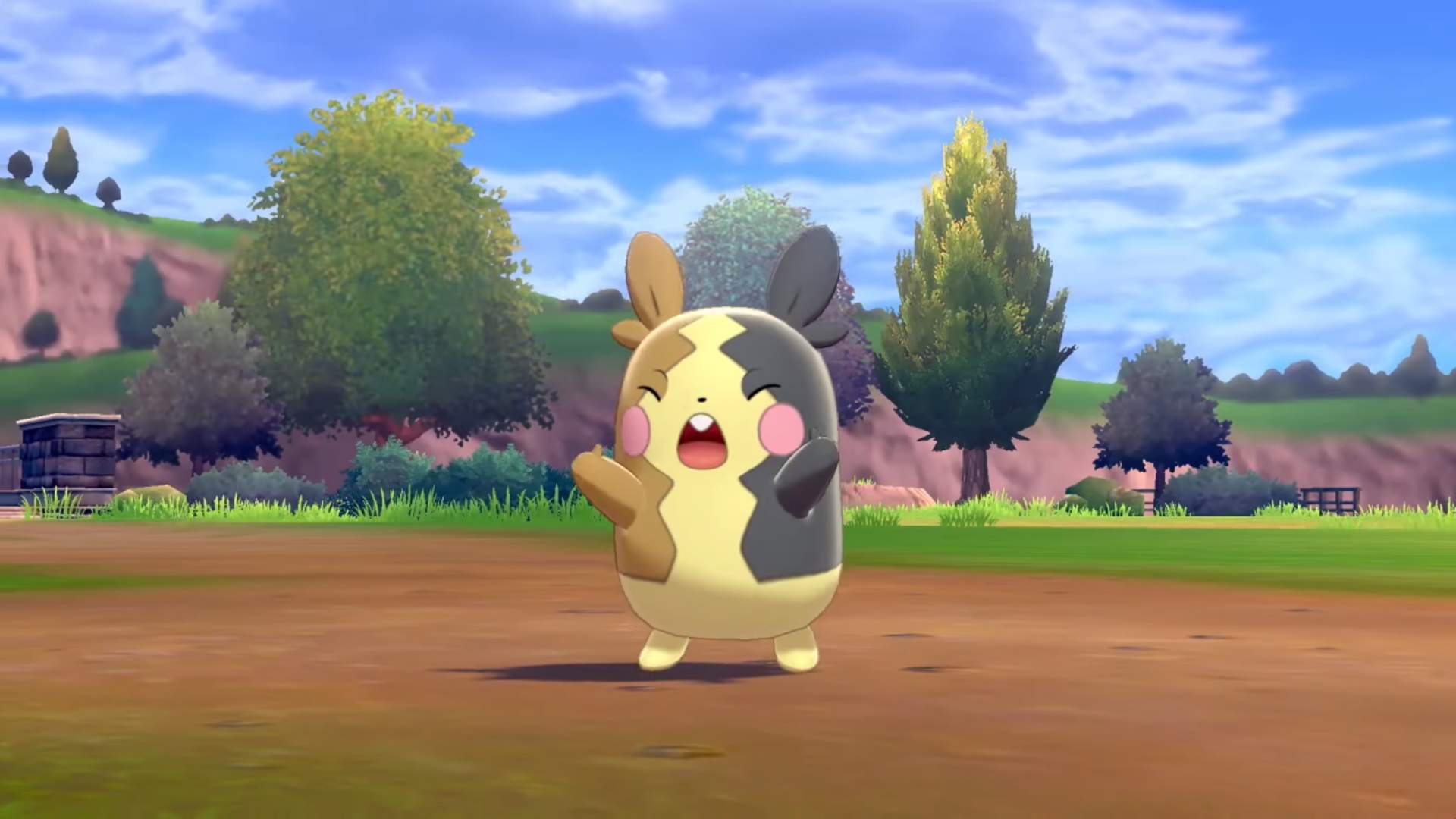 A new ban wave is coming

The Pokemon Company periodically tackles big Pokemon bans in waves, and another one is coming around the bend. Last year they cracked down on players who abused a “disconnect” glitch to get ahead, and now they’re focusing on altered/modded data.

As anyone who has been playing Pokemon for any amount of time knows, save data manipulation has been running rampant in the franchise. Duping legendary Pokemon, beefing up stats, you name it. As Serebii reports, anyone caught “modifying save data” will be banned.

That includes no online play for Sword and Shield, as well as no trading or Pokemon Home app use. Game Freak will likely remind people that this is part of the TOS, or just a completely obvious reality: you use Game Genie online, you’re gonna get banned.

In line with past ban waves, no refunds will be granted and they can either range from temporary or permanent lengths of time, depending on the offense. Serebii explains that these check-ins are going to be “more regular” in the future, so avoid it!