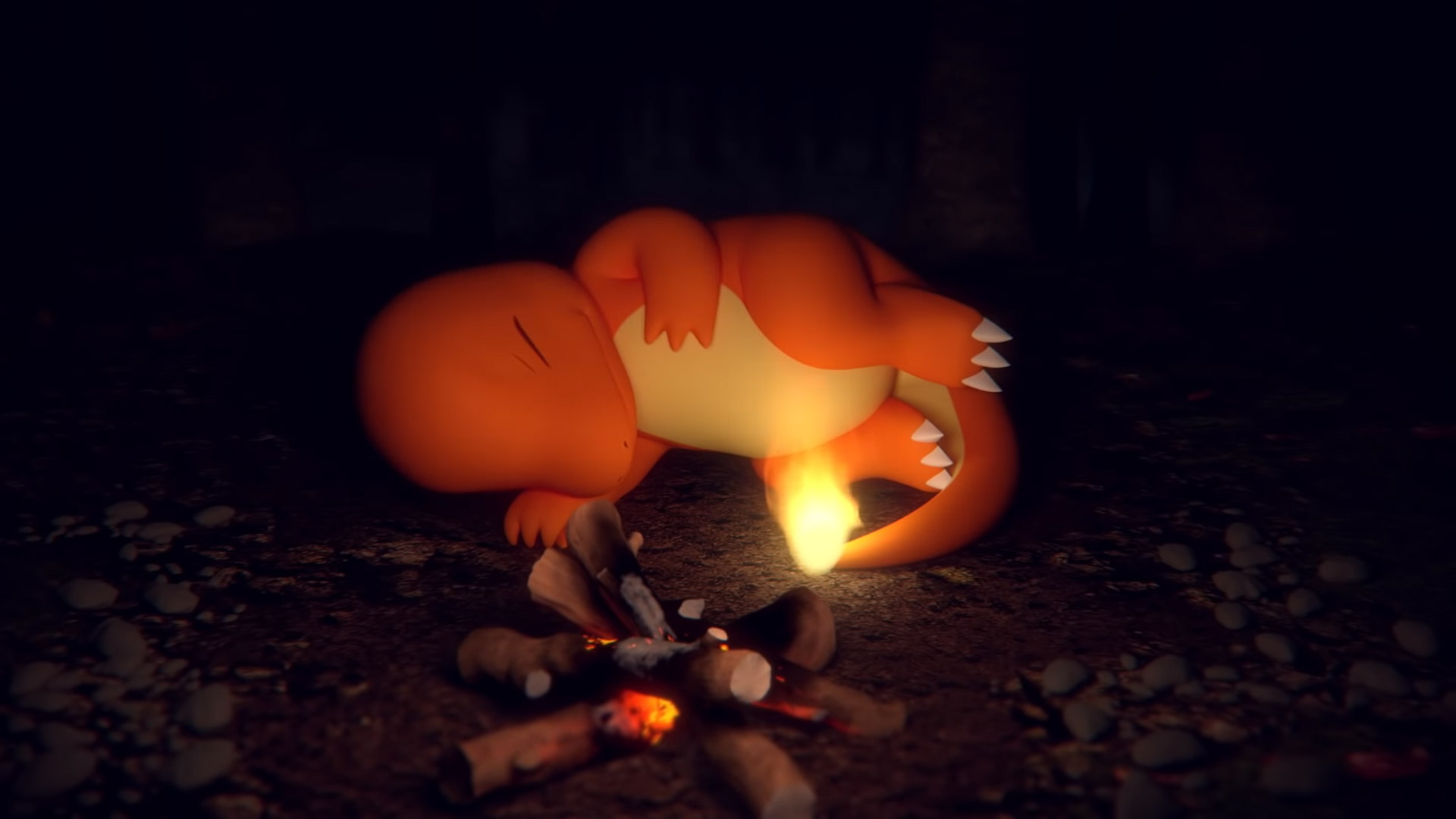 Nothing creepy at all about that, no sir

Look, if I had to catch even a brief morbid-curiosity-driven glimpse of this official Pokémon ASMR video in which a Charmander curls up and snoozes next to a fire for half an hour, then so do you.

It’s highly uncomfortable, but we’re in this together. Those are the rules.

CJ also sent in an ASMR video of a Chespin munching on macaroons, and I can’t. I just can’t.