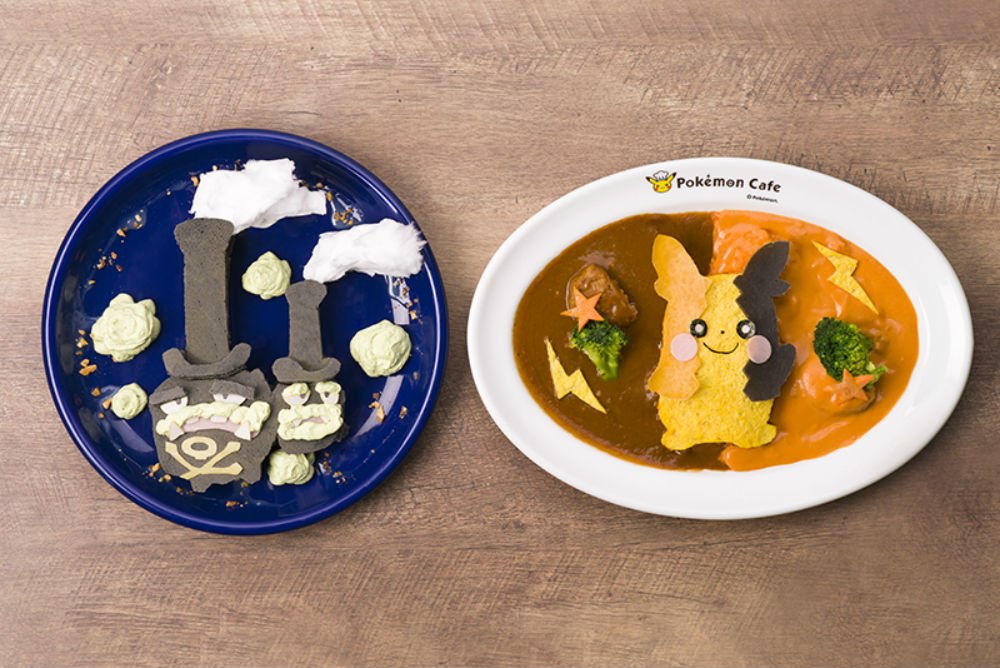 Including one that accounts for a form change

Ah Japan, you get all of the best gaming-related stuff.

While there’s no official Pokemon Cafe in the US, there are two in Japan: one in Tokyo and another in Osaka. Both locations are expanding as it were when it comes to their menu, and adding two new dishes to the menu, taking inspiration from Pokemon Sword and Shield.

The first is the new Galar-exclusive form of Weezing and is described as a “gas pancake.” The second, which is much more interesting beyond the sheer aesthetic value, is the Morpeko curry dish. This one has two sauces to signify the Galar form change between content and “hangry.”

Both dishes will be available from January 18, 2020 through March 19, 2020. They are described as “limited time offerings,” so if you want them, make sure you hit that window! The Energetic Pikachu Curry, Purin (Jigglypuff) Cheesecake and Doble (Smeargle) Pancake will also be discontinued on January 17, 2020.