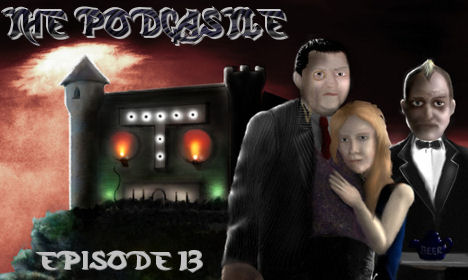 Pip pip, tally ho! The Podcastle crew returns with yet another trip into the diseased bowels of European gaming, discussing the latest news and sharing with you tales of their many adventures. This week the usual team of Jim Sterling, Wardrox and Atheistium are joined by community guest Ugly Phil. We had to cut much of him out though because his recording was sh*t. Boo!

Unlike his recording, however, Phil’s above fan art for the Podcastle is absolutely stellar. Good image made! Right you lot, here are the dirty highlights:

As ever, you can stream/download the show from our official Podcastle page or do that iTunes thing that so many of you like to do. We’ll see you in another fortnight!