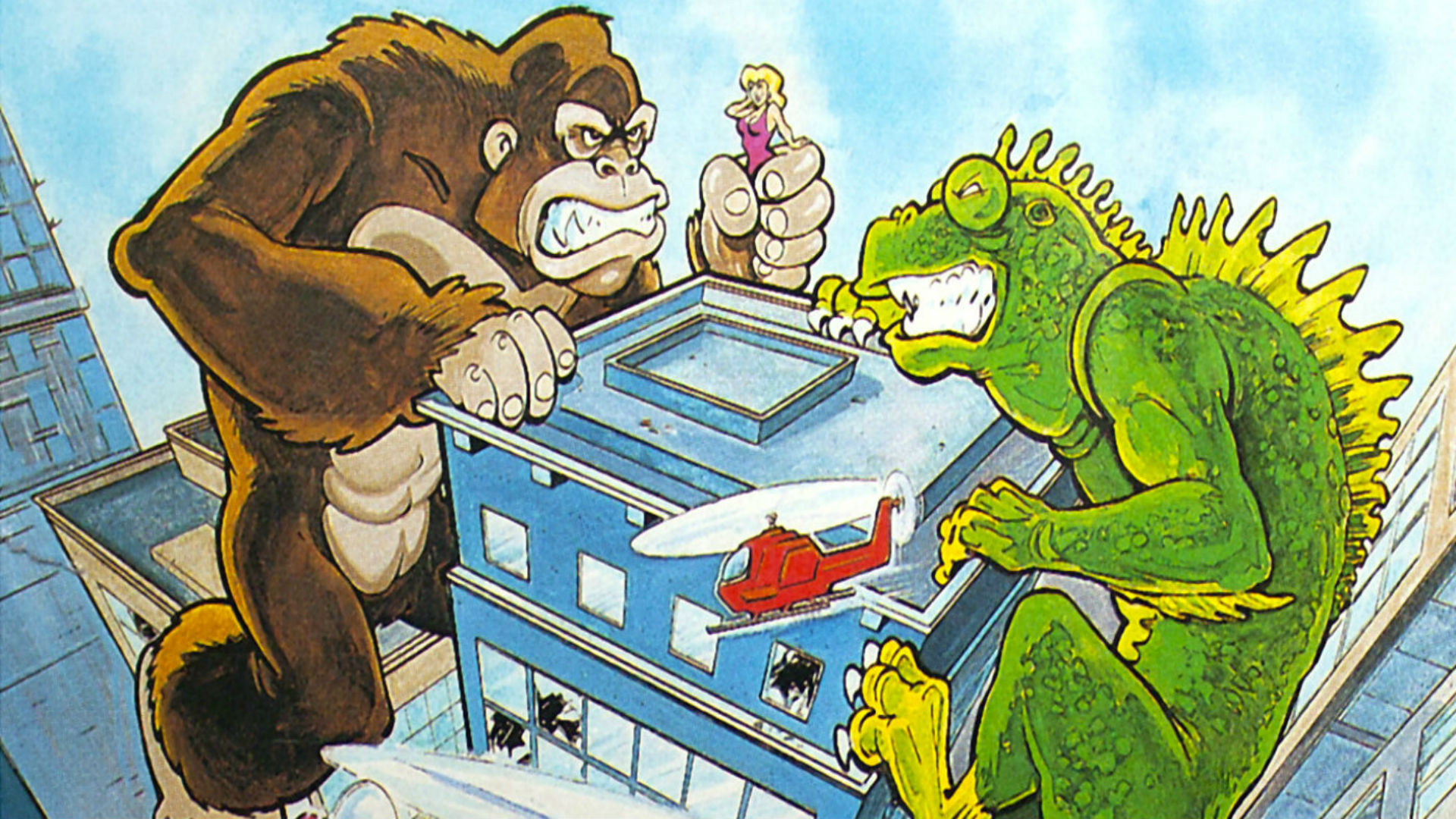 It kind of sucks we’re still waiting on a great videogame adaptation, and by the sounds of the upcoming Rampage film, we’re going to wait a lot longer. Directed by Brad Peyton (San Andreas), and starring Dwayne Johnson and Malin Ackerman, you’d think giant monsters cheesily wrecking the joint would be a fun time but that’s not the impression the film’s plot synopsis gives:

Primatologist Davis Okoye (Johnson), a man who keeps people at a distance, shares an unshakable bond with George, the extraordinarily intelligent, silverback gorilla who has been in his care since birth. But a rogue genetic experiment gone awry transforms this gentle ape into a raging monster. To make matters worse, it’s soon discovered there are other similarly altered alpha predators. As these newly created monsters tear across North America, destroying everything in their path, Okoye teams with a discredited genetic engineer to secure an antidote, fighting his way through an ever-changing battlefield, not only to halt a global catastrophe but to save the fearsome creature that was once his friend.

Peyton previously claimed the upcoming film would be more emotional, scarier and “real,” but I’m secretly hoping this is some sort of long con. I mean, Johnson and Ackerman can play both ends of the emotional spectrum but they’re also comedic geniuses. It’d be such a waste to take all of these potentially goofy elements, not let loose with them, and directly compete with Legendary’s upcoming Monsterverse.

And check this release date. This has to be a joke-in-progress, no? Rampage hits theaters April 20th, 2018.