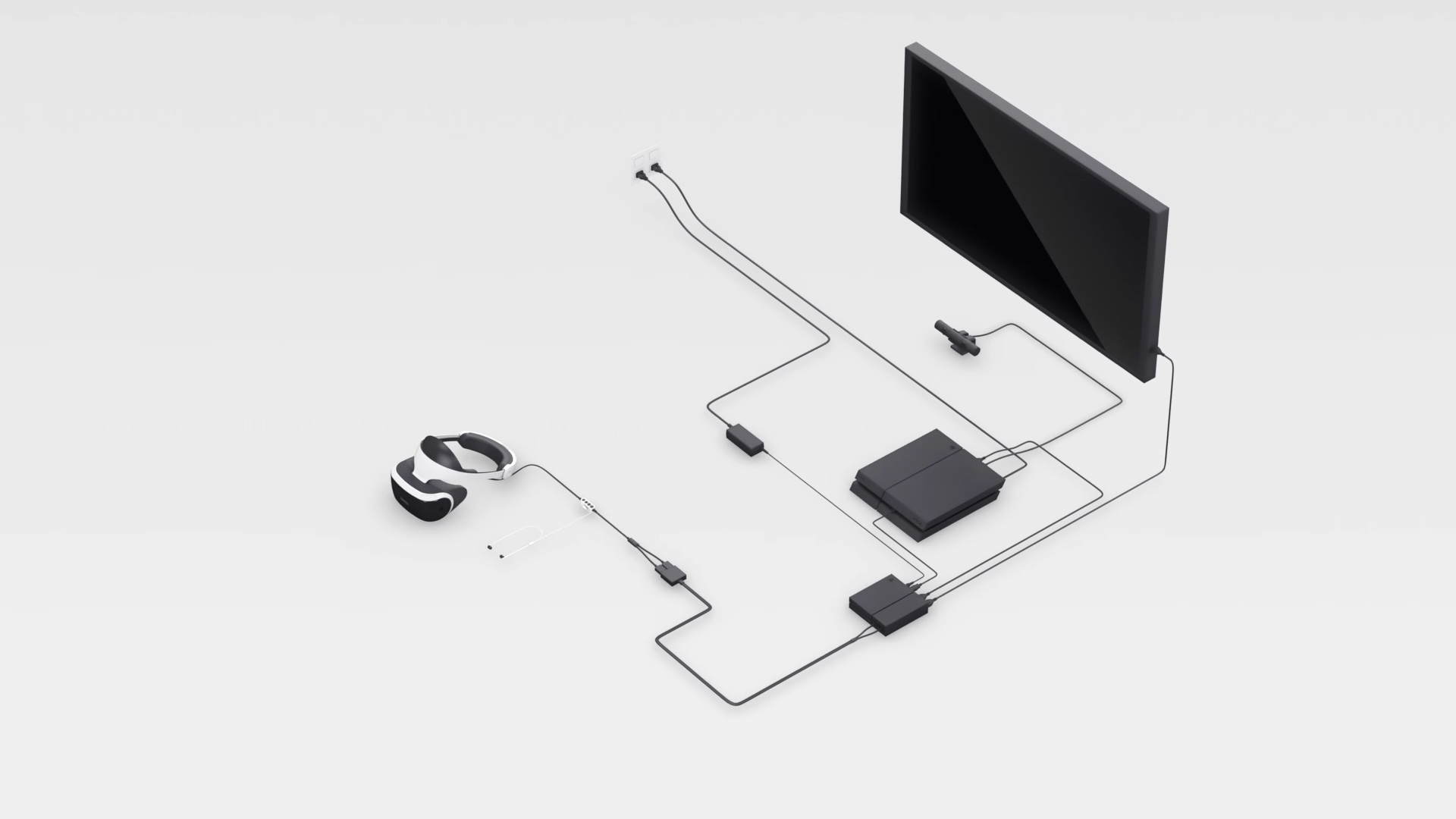 Sony is putting our organizational skills to the test

In recent years, we’ve been trained not to expect to be able to just “play a game.”

There’s a whole process involved between the various installs and content patches and system updates, one that can sometimes but not always be helped by buying digitally and pre-loading. I need to remind myself of that, and to remain patient, in light of this week’s PlayStation VR launch.

Sony has put out a setup guide for the device, and it’s spread across three videos. The narrator has some personality, at least! And if you don’t need to know what’s in the box, you can skip the first one.

In his PlayStation VR hardware review, Chris clocked the cord wrangling, curtain closing, cleaning up, and general setup as taking about half an hour, or “roughly the same amount of time as the Oculus (which was the easiest to setup in my experience), and less time than the HTC Vive.”

We’ll have more coverage of the launch lineup later in the week week as Chris recharges and I get my kit in. In the meantime, I have made it my mission to win a headset for Brett through Taco Bell without actually eating at Taco Bell. It… isn’t going great so far. Perhaps you’ll have better luck.