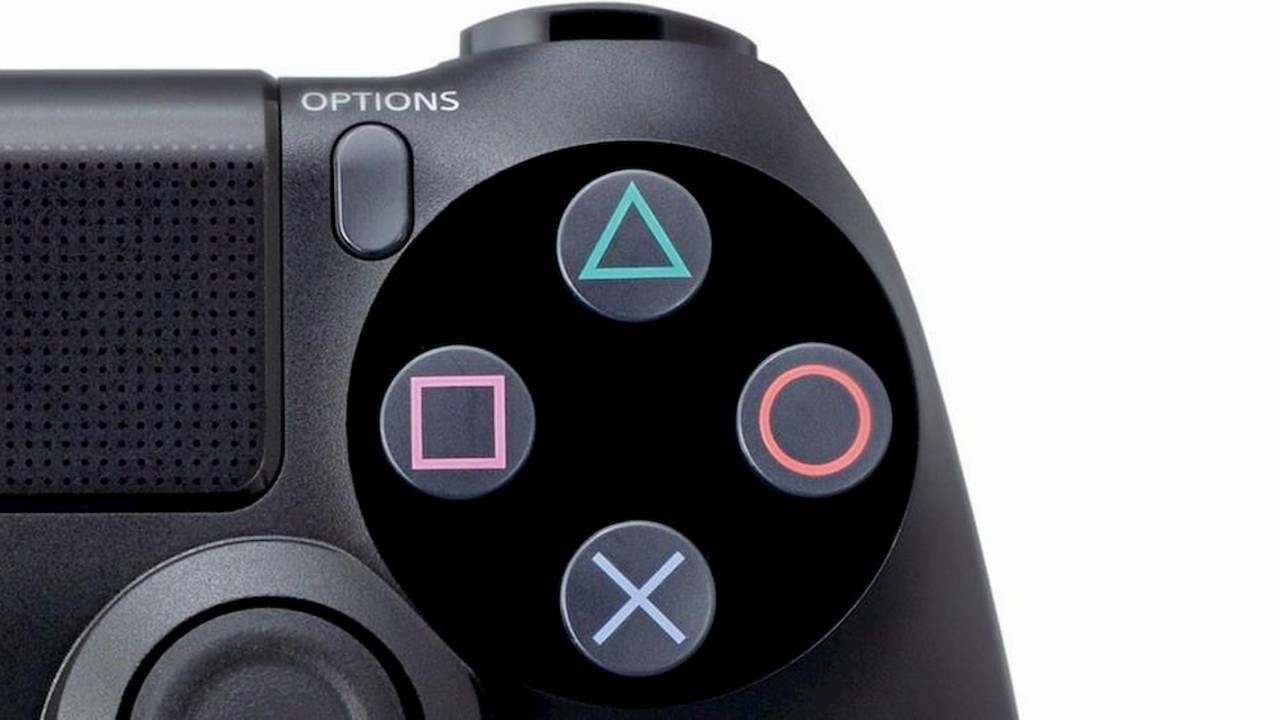 According to Bloomberg, there’s a price war looming

It seems like everyone is holding their breath every time a new console is announced. “Did they tell us the price?” Is it “599 US dollars?” Well we know the Xbox Series X [Scarlett] and the PlayStation 5 exist (we have their names at least!), but we still don’t know the price of the hardware. According to Bloomberg, it might be a while.

We already know Sony and Microsoft are locked in a cold war of pricing. But a report from Bloomberg suggests that right now, Sony is dealing with a part scarcity issue that is pushing the cost of the PlayStation 5 all the way up to $450. That’s the manufacturing cost, mind, so the retail price will be at least that, if not higher, depending on how all of the details are sussed out on an executive level. “We must keep PlayStation 5’s bill of materials under our control and we need to make the correct number of units in the initial production” is the direct quote from CFO Hiroki Totoki in the latest earnings call.

As the outlet points out, the PS4 was sold for $18 more than cost at launch, and they expect the company to take the same route for this generation: which would put the current PS5 estimate at $470 or possibly $499.99. The issue derives from DRAM and NAND flash memory, which Sony is having a hard time getting their hands on due to overwhelming demand from smartphone manufacturers. The cooling system (which has proven itself to be quite important in the age of overheating CPUs) is also “unusually expensive” at “a few dollars per unit.” According to the report, the coronavirus has had no current effect on the situation: others aren’t so lucky.

Sony has a lot planned for the next generation (including a new version of PlayStation VR for the PS5, according to the same report), but are in a highly precarious situation with this price war standoff. Maybe Microsoft will blink first and an emergency yell-filled board meeting will be called: it’s the kind of stuff you’d see on a typical episode of HBO’s Succession.