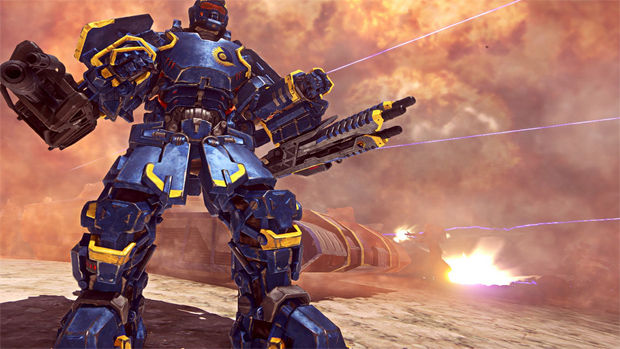 PS4 owners may be able to finally enjoy Planetside 2 this month in beta form.

Although the game was supposed to be released on the PS4 in early 2014, it’s since been delayed with very little to go on in terms of a new release date. But according to Sony Online Entertainment president John Smedley, we may see it very soon.

After responding to a fan, Smedley stated that the PS4 version was approved, and it should go up “the week of the 14th or 20th.” The studio is apparently still on vacation until January 5th, so they’ll have more information then.

I’m not sure who is still excited for this after such a long delay (and the fact that the PC version has been available since 2012), but I’m just glad it wasn’t canceled.