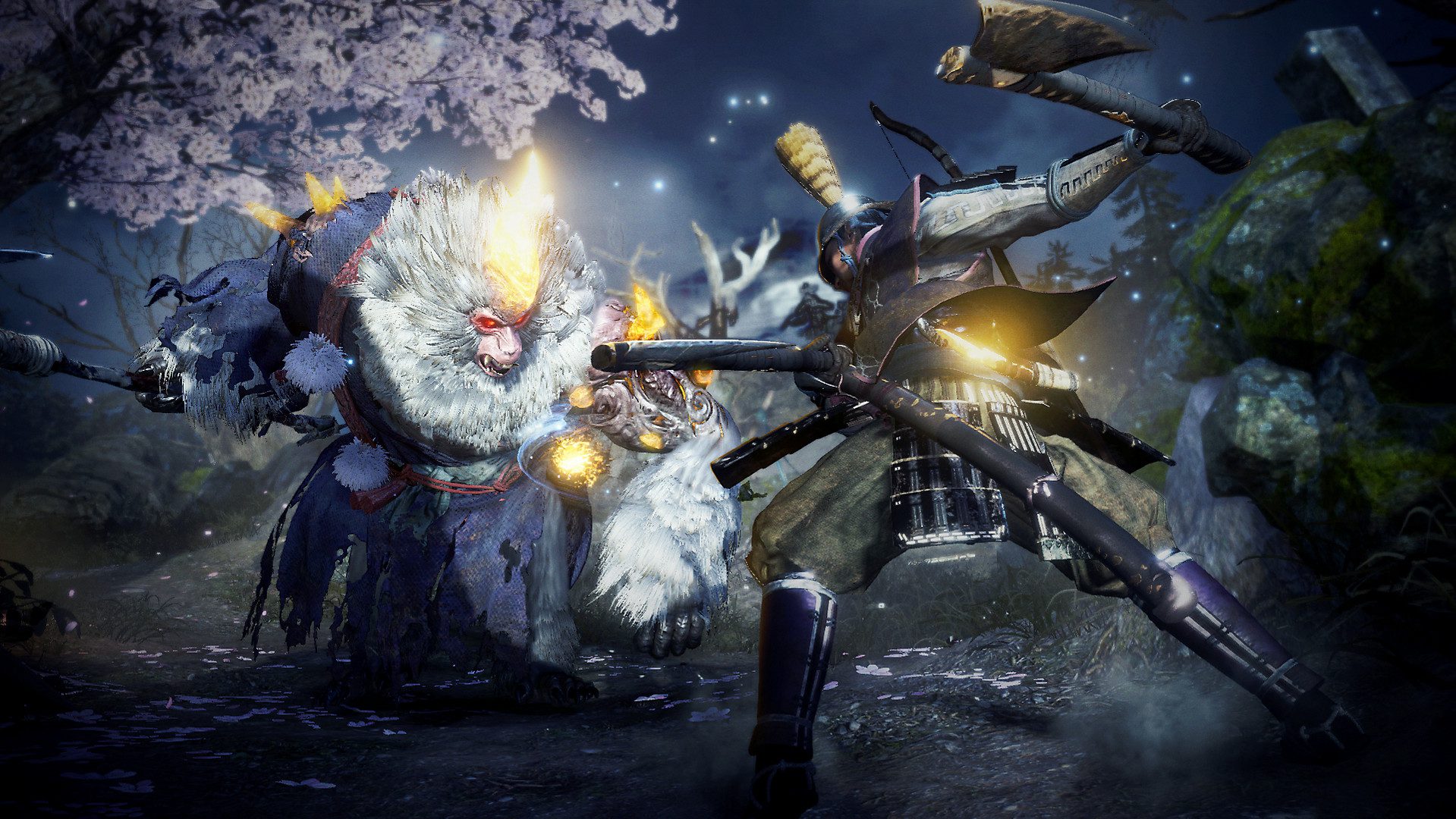 It’s that time of year again for Sony’s “Days of Play” sale, where they bring out the good stuff and flaunt some hardware in addition to software. Sony doesn’t have new PlayStation 4 hardware for us this time around, but there are a lot of big-time discounts in this promotion, which is running from June 3-17 (it would have coincided with E3 this year if it were still being held).

Before we get to the games, the main focus in 2020 is peddling PlayStation Plus and PlayStation Now subscriptions. You can find 12 months of Plus at 30% off for the duration of the sale, as well as 30% off 12 months of Now and 20% off three months of Now. These deals “can be found at participating retailers,” but will also be available on Sony’s own PSN storefront. Gold and Platinum wireless headsets are also on sale, running you $69.99 and $129.99 respectively.

Okay, now onto the good stuff: the games! Nioh 2 is probably the most recent universally beloved title on the list, which has been discounted down to $39.99 from $59.99. The new Predator game is also recent (but less beloved), which is now $29.99. At the same $30 price point Death Stranding and Dreams are both definitely worth your time, especially if you were on the fence for the former.

Speaking of “on the fence sale pickups,” Days Gone at $20 will probably delight some of the zombie fans out there, and Blood & Truth is definitely worth a gamble if you’re looking for something to play on PlayStation VR. Astro Bot Rescue Mission (a PSVR fan favorite) for 10 bucks is a steal, and some “PlayStation Hits” line games, including Last of Us Remastered, are $10.

As a reminder, the UK blog has full breakdowns for European readers.