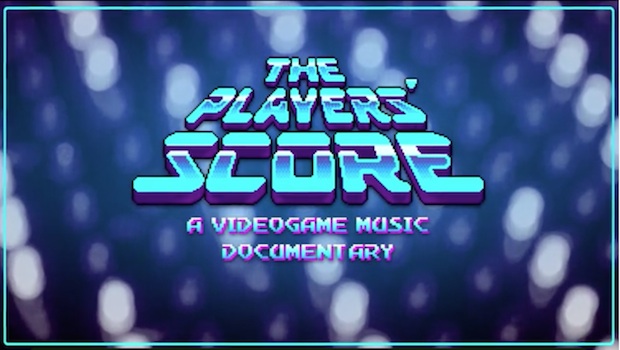 The Players’ Score: A Videogme Music Documentary comes from indie filmmakers Kory Caldwell and Keaton Slansky. Their goal is to explore game music’s impact through interviews with composers, chip tune acts, cover artists and bands, and others. The film’s soundtrack will come from Jake “virt” Kaufman, and will be narrated by Arin “Egoraptor” Hanson.

The filmmakers are seeking funding through Kickstarter to continue production. They’ve already logged over 4,000 miles to capture footage and interviews, but they want to go to Europe and Japan to complete the film.

Backers at the $20 level get the film in high-definition, delivered digitally. Physical copies, shirts, and other items are available for higher tiers.

I know there are plenty of game music fans out there in Destructoid Land. Would this be something you’d want to get behind and support?

Here is just a brief selection of the artists who will be featured in The Players’ Score: A Videogame Music Documentary: