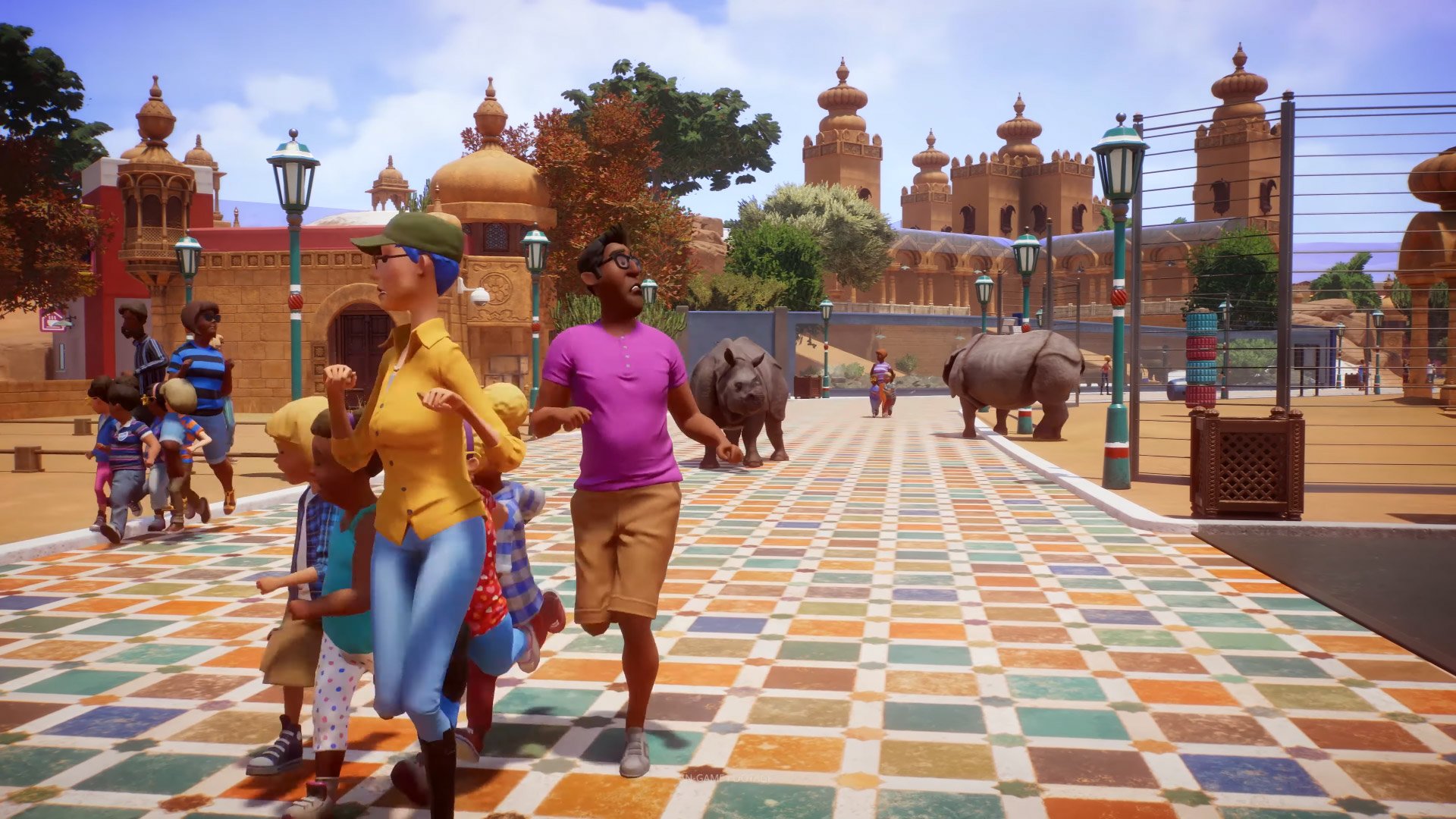 I’m counting the days until I can bundle up with a cup of coffee, kick on my little space heater, and spend a whole cozy weekend with the Planet Zoo beta. It won’t be much longer now. Frontier is only offering beta access to Deluxe Edition purchasers from September 24 to October 8, and aside from whipping up another trailer – I love that smug rhino in the opening – the studio also explained what’s playable.

In short: not too much content, but enough. The Planet Zoo beta includes the first scenario in Career Mode (a temperate biome with tutorials), a taste of Franchise Mode (a savanna biome, starting from scratch), and a mix of buildings, themes, rides, and staff members. You can create and even share habitat blueprints through Steam Workshop, but there’s a disclaimer that they might not make it over to the final launch version of the game – and the same goes for beta save files, which won’t carry over.

The freewheeling Sandbox Mode is skipping the Planet Zoo beta, but Frontier says it’s possible to “replay both maps as often as you like, with the available in-game mechanics and economies.”

I’m curious how simulation fans will take to this game. We can be a picky bunch. If you’re holding out hope for a particular species to make it into Planet Zoo, keep an eye on this running list of animals.